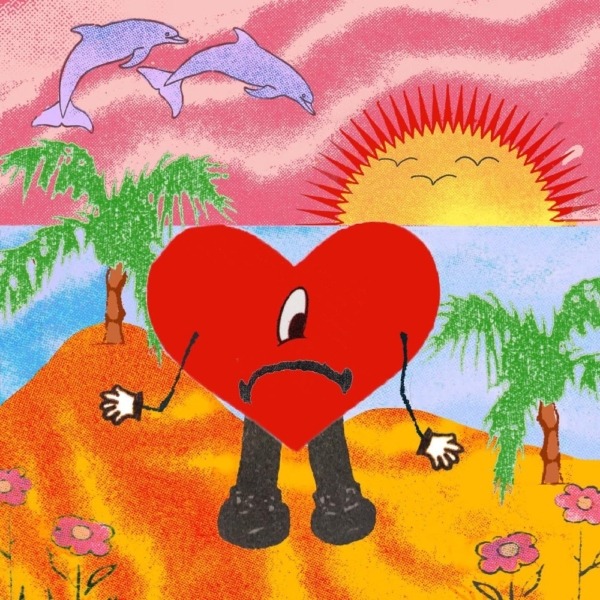 bad bunny gets his second number 1 on the Billboard 200 with his new record release, ‘A summer without you‘, which achieved the best startup figure so far this year (274,000 equivalent units) thanks to its excellent performance on streaming platforms. Benito’s new album has achieved 356 million streams in its first week, being the highest number ever for a Latin album and the best number of any album so far this year. In addition, the album marks the best debut on the Billboard 200 since ’30’ Adelewhich started with 288,000 units in December 2021.

Jack Harlow get the second best entry of the week with the album ‘Come Home the Kids Miss You’, which debuts in third position with 113,000 equivalent units. It is the second top 10 for the rapper, surpassing the fifth position achieved in 2020 with ‘That’s What They All Say’.

Besides, arcade Fire certifies his fifth top 10 with the album ‘We‘, which debuts at number 6 with 32,000 total units of which 26,500 are actual sales, making it the best-selling album of the week. 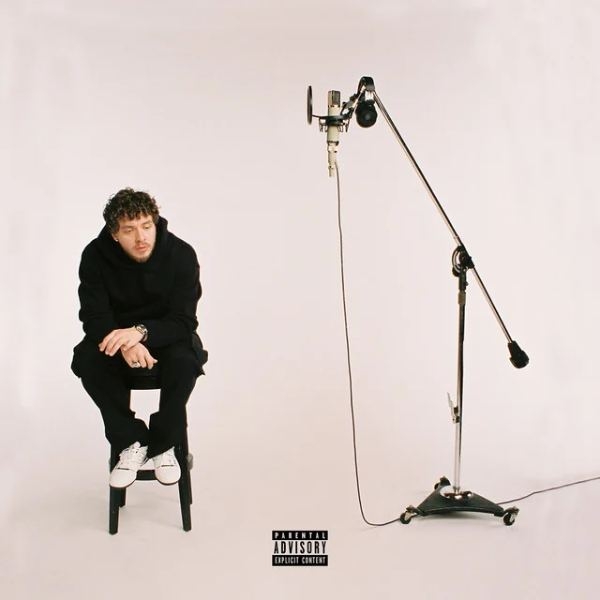 The success ‘first-class‘ from Jack Harlow returns to the top of the US singles chart for the second non-consecutive week, rising from number 3 following the release of the rapper’s new album. The song rises to second place on the streaming chart with 31.1 million plays, drops to number 7 on the sales chart with another 8,000 legal downloads, and rises to eighth on the radio chart.

Another of the great protagonists of the week is bad bunnywhich manages to place four songs from his new album in the top 10 of the Billboard Hot 100. It is the first time in the more than 60 years of the list that four songs in Spanish are simultaneously in the top 10. The main single from the album, ‘Moscow Mule‘, which achieved the most notable entry of the week debuting at number 4 with 30.4 million streams.

Furthermore, the successAs It Was’ from Harry Styles remains in second position and rises this week to first place in the radio list. It is the third number 1 that the British artist has achieved on the airplay list after ‘adore you Y ‘Watermelon Sugar’. It’s also a good week for Lizzo and his single ‘About Damn Time’, which rises ten places and is in ninth position. The artist adds her fourth top 10 after ‘Truth Hurts’, ‘Good as Hell’ Y ‘rumors‘ with Cardi B.

You can consult all the sales lists of the last week in the web of Billboard.