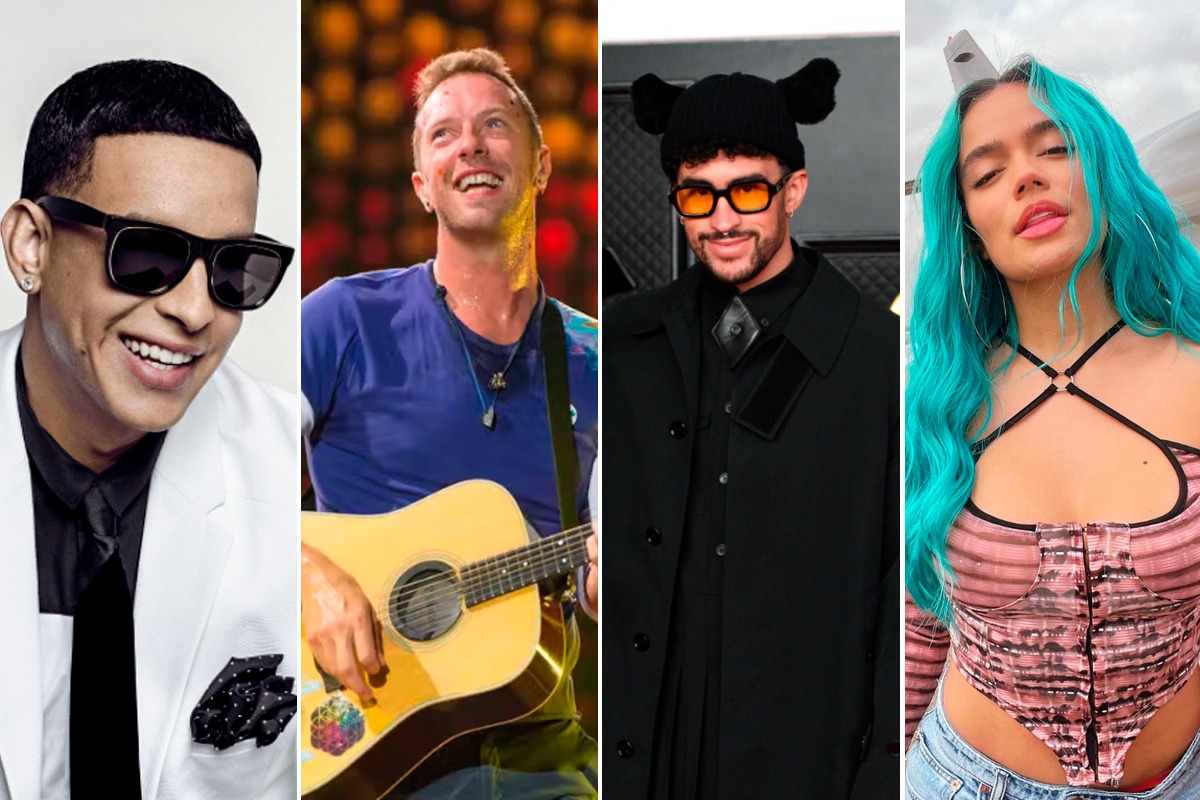 Measures to prevent the spread of COVID-19 have been relaxing in Peru after mass vaccination. For this reason, the authorities allowed different businesses to return to normal operation, as is the case with entertainment shows, including concerts.

After it became known that the curfew was eliminated and that the capacity in open and closed establishments was 100% allowed, event producers began to announce the first concerts with international artists in Lima.

Shows like Bad Bunny, Coldplay and Daddy Yankee caught the attention of the Peruvian public, responding favorably to the purchase of tickets to go to their presentations, achieving sold out in a few hours.

The young idol confirmed that he will arrive in Peru to offer a concert as part of his first world tour to present his debut solo album “WALLS”. The ex one direction It will be presented on June 1 and at first the tickets for its presentation sold out quickly.

Likewise, when he sold out completely, his fans through social networks requested that the location of his concert be changed to a larger one, since many of his followers were left without tickets. The producer did not sit idly by and announced that the new space would be the Peru Arena, enabling more tickets.

One of the few artists who has managed to sell a surprising number of tickets is Carol G. The Colombian singer will perform in Peru on June 4 and 5 at Arena 1 on the Costa Verde.

Like other artists of the urban genre, the popular ‘Bichota’ had only planned to perform a concert, but due to the great acceptance it had, the producer opened a new date and the tickets sold out quite quickly. 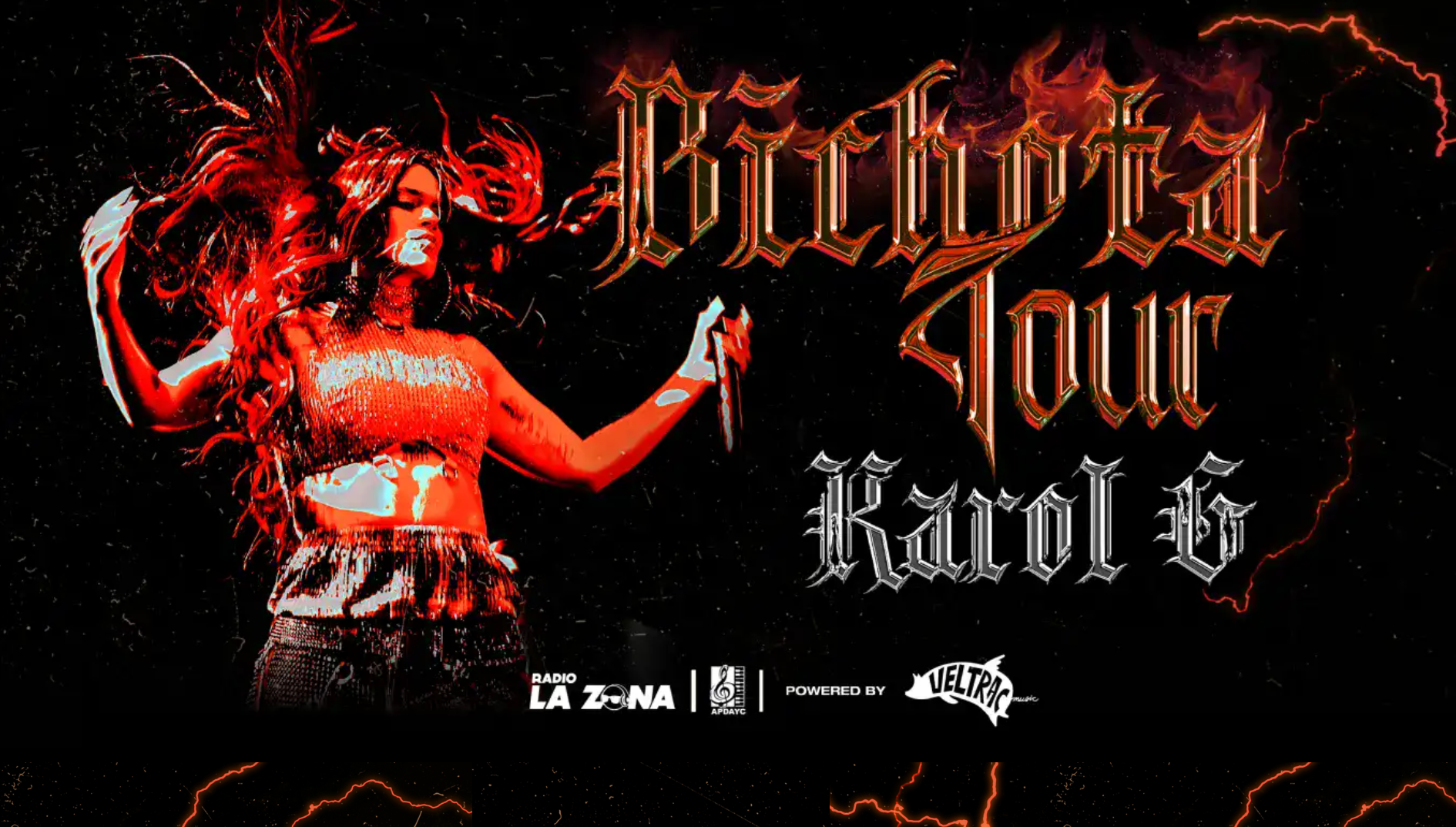 Karol G in Lima manages to sell out.

The English band returns to Lima as part of its ‘Music of the Spheres’ tour. They will be presented on September 13 and 14. The announcement of his concert caused excitement among his fans, to the point of selling out the tickets in a few hours.

For months only one date was available for its presentation; however, under pressure from his fans, Coldplay He gave the go-ahead to perform one more concert in Peru, causing the tickets to run out again as soon as possible. 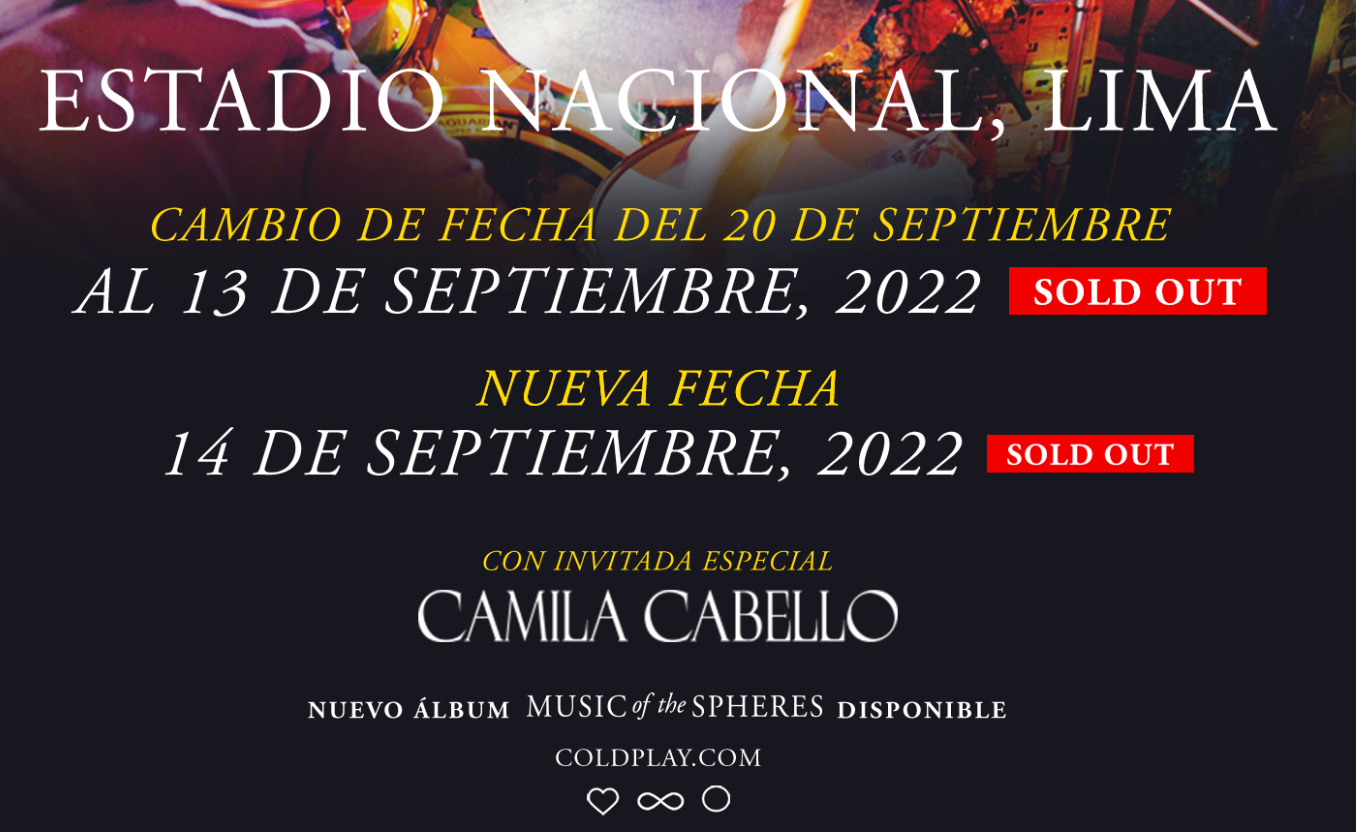 There are no more tickets for the second Coldplay concert. (Photo: Instagram)

daddy yankee included Peru in his farewell tour, this after one of the legends of the urban genre announced his retirement from music. Because it is the last time that the interpreter of ‘La Gasolina’ can be seen live, the tickets for his concert sold out very quickly.

Likewise, many of his fans were left without the possibility of buying a ticket, so they demanded a second date, which was heard by the artist and he agreed to do another show, which will also look completely full.

Tickets to see Daddy Yankee sold out in a few hours.

It took many years for bad bunny return to Peru as one of the artists of the moment. The announcement of his concert caused all kinds of reactions among his followers, so Tickets sold out in just two hours.

The website of teleticket it was saturated on the day of ticket sales, causing unrest among buyers. However, this did not prevent many from getting their ticket.

Bad Bunny’s concert in Lima will have a full house.

The other former member of One Direction, Harry Styles, will also come to Peru on November 29. His concert achieved a resounding sold out, a few hours after his tickets went on sale. This means that the multiplatinum artist will celebrate his first concert in our country to a full house.

Harry Styles will give his first concert in Lima with a full house.

ARCTIC MONKEYS SOLD OUT IN ITS PRE-SALE

One of the most anticipated groups is, without a doubt, Arctic Monkeys. His concert was announced for November 15 and the pre-sale of his tickets began on April 30, which sold out in a matter of hours. The same thing happened with the regular sale started on May 2, resulting in a resounding success.

It should be noted that the invited group will be Interpol, and the concert will be held at Arena 1 Costa Verde, in San Miguel.

Arctic Monkeys was for the last time in Peru in 2019. (Photo: Diffusion)

Arctic Monkeys in Lima: pre-sale tickets for their concert are sold out
“They tried to rape me in Congress”: The most shocking confessions of ‘The Value of Truth’
There is a Site to the Fund: Why didn’t Charito stay with Raúl del Prado, the ‘Platanazo’?

Arctic Monkeys, Daddy Yankee, Bad Bunny, Karol G and more: concerts in Lima this 2022 that managed to sell out