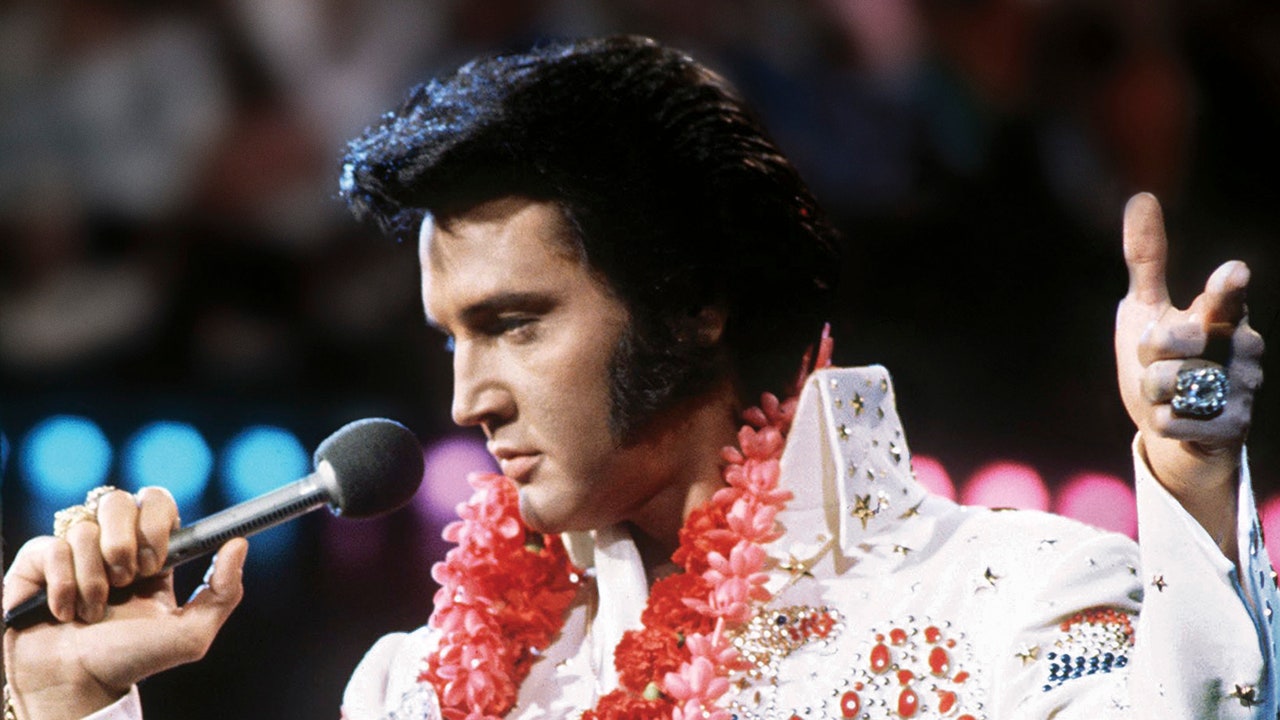 On June 25, 1967, the first television broadcast via satellite. It was about Our World, a program created by the BBC in which fourteen countries participated that contributed different contents, which were seen by four hundred million viewers from thirty nations. In the case of Canada, an interview with Marshall McLuhan was broadcast, Japan showed the works of the subway tokyo, Italy documented Franco Zefirelli shooting one of his films and Francoist Spain broadcast a bullfight. However, of all the fragments, the one that had the most significance was that of Great Britain. Far from falling into the clichés of the cup of tea or the changing of the guard at Buckingham Palace, the BBC decided to share with the whole world the world premiere of All You Need Is Love interpreted by the Beatles.

In 1967, the Liverpool group was enjoying one of the most creative and sweet moments of their career, to the point of unseating idols who until then seemed untouchable from the charts. As, without going any further, Elvis Presley. While Paul, George, John and Ringo wowed the world with Sgt. Pepper’s Lonely Hearts Club Bandthe singer from Tupelo was living one of his worst times, converted into a mediocre movie musical actor and unable to make his songs enter the top of the sales charts.

Although The Beatles had shown their admiration for Presley on different occasions, the American singer viewed the English with some suspicion. “We met Elvis Presley about to leave Los Angeles. We had tried for years, but we had never been able to get to him. We always thought we were a bit of a threat to both him and Colonel Tom Parker.”, he commented Paul MCCARTNEY in relation to the meeting they had with the singer in 1965 at his home in the Los Angeles neighborhood of Bell Air, and which developed with some coldness and mistrust.

“Elvis, like all iconic artists, was aware of who his competitors were. He understood that idols come and go, and that, for this new generation, The Beatles were the new idols. He saw this whole world of music coming from England – The Beatles, the stones and The Dave Clark Five—with much interest and some trepidation. He recognized his talent and energy —he told me so on many occasions— but worried about losing popularity. And in 1965, nobody was more popular than the Beatles,” recalled Priscilla Presley in the book. Elvis by the Presleys.

Conscious of his decline, Elvis decided to reinvent himself. In 1968 he starred in a television special for NBC in which, before a small group of fans, he reviewed some of his greatest hits directly and accompanied by a small band. A few months later, he published From Elvis in Memphis, mature album considered one of his best works and, later, he resumed live performances appearing at the International Hotel in Las Vegas, on whose stage he held fifty-seven concerts in four weeks. The success of the public was such that, once that contract ended, the Colonel Parker and the owner of the hotel signed a five-year agreement whereby Elvis would sing every February and August at the rate of one million dollars a year.

Aloha from Hawaii: 50 years of the first satellite concert in history