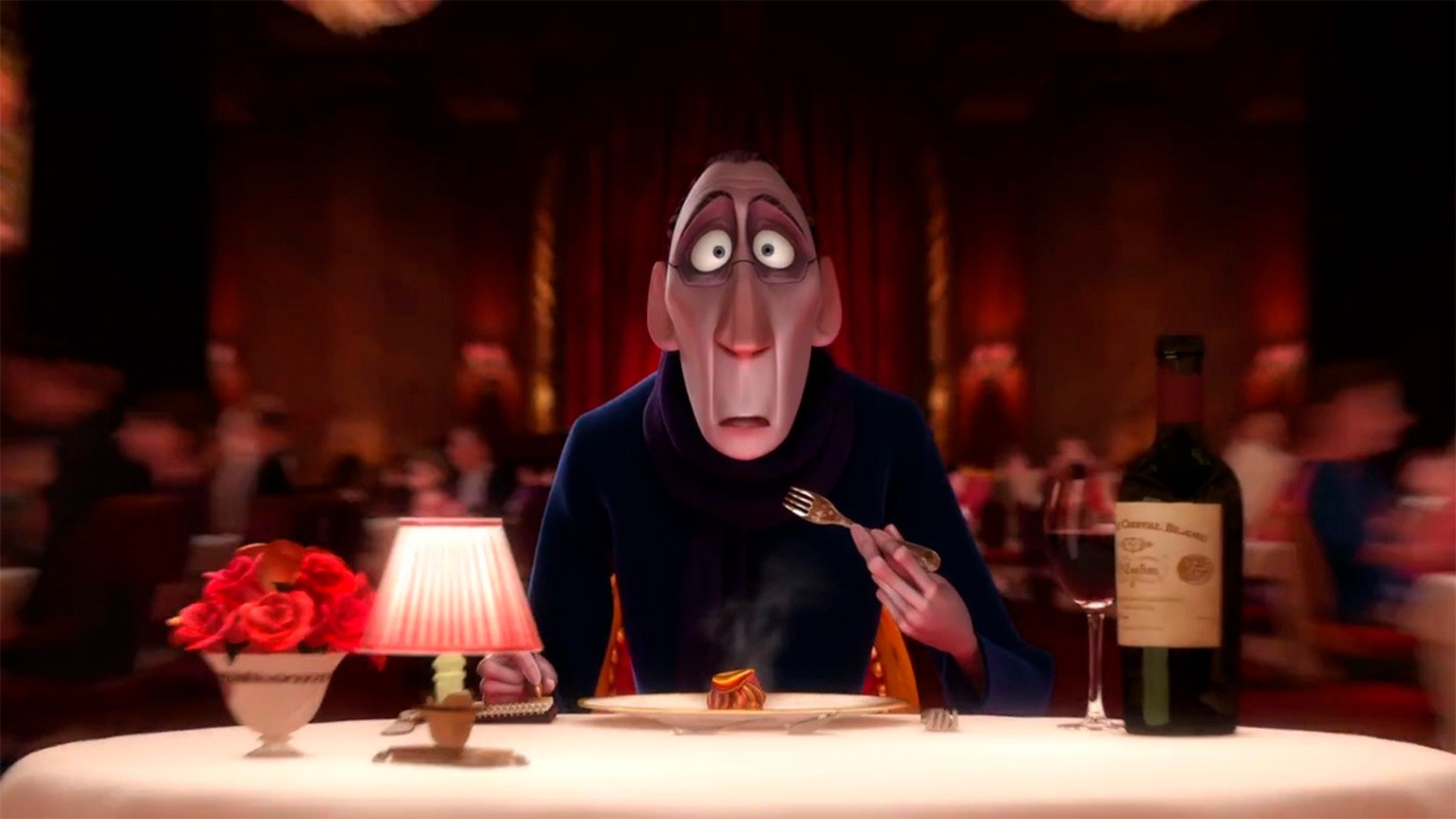 The publication of the book Fair (Chalk Circle, 2020) by Ana Iris Simon At the end of 2020, together with a speech given by the author last year, they caused social networks – especially Twitter – to catch fire. The words of Ana Iris Simon they were praised by some and criticized by others, who saw them as complacent and blind to a more exclusive past that should not be desired.

All this debate against the phenomenon Fair crystallized in a publication coordinated by the journalist Begona Gomez call Neorancios: on the dangers of nostalgia (Peninsula, 2022) that ended up projecting nostalgia towards a political dimension. In it, a compendium of articles, mostly opinion and largely autobiographical -such as the book of Simon– criticized the position of the author of Fair and they generally concluded that nostalgia is counterproductive.

However, throughout this debate, nostalgia appears by metonymy in its political and sociocultural dimension. That is to say, it would be little more than looking back: towards policies, customs, ways of life and aesthetics to recover them today. Something similar to what he has been doing for years Almodovar in his movies or for less time Rosalia in their mergers or C. Tangana in his music and the videos that accompany it, to name the most mediatic.

We are in the age of nostalgia, of that there is no doubt. But nostalgia becomes political and cultural only posterior, when we think and write about it. Emotion doesn’t have time to become politicized, it’s too immediate for that. Ana Iris Simon You can be nostalgic – as an emotion – for the hugs of your grandmother, of your town, but not of the life your parents had.

So what is nostalgia? How does it make us feel? Is it really a regressive emotion, or worse, retrograde, as can be distilled from the book Neorancids?

Nostalgia, first of all, was a disease. The aspiring doctor Johannes Hoffer would be the one to coin the term in Dissertatio medica of nostalgia oder Heimweh (1688) joining two Greek words: nostos (return) and some (pain or sadness).

hofer identified this ailment in Swiss soldiers who fought far from their land and defined it as a kind of disturbance of the imagination in which only the return to the homeland was contemplated, which could lead to depression and even death.

Nostalgia has changed a lot since then, which ended up depsychologizing towards the 60s of the 20th century, also changing the geographical dimension for the temporal one. It is then that nostalgia begins to be used as a common word, outside of medical and literary jargon – in association with melancholy, as in Baudelaire– and one more emotion begins to be considered.

Without wishing to be exhaustive with the psychological literature, we believe that the study of Wildschut and his companions is the one that best summarizes the characteristics of nostalgia. From there it follows that nostalgia is an eminently positive emotion associated with a remembrance process. That is to say, that memory gives us happiness and not sorrow, although there is a certain sensation of loss and there may be bittersweet nuances related to it in certain cases.

He also says that it is a recurrent emotion and that its contents –what is remembered– almost always involve others. All this generates a tendency towards socialization and directs it towards the future, even promoting activity not only mental, but physical. This serves to disprove nostalgia as a negative, conservative and paralyzing emotion.

Proust’s Madeleine (and the ratatouille of Ego)

But nostalgia is not the only province of psychology. A century ago, the famous Marcel Proust, in his highly cited episode of the cupcake dipped in tea, explained that feeling that sometimes affects us. He spoke of a strong joy that goes beyond, towards the transcendental and even cathartic: his childhood in Combray came out of his cup of tea.

Perhaps they have felt something similar once, even the culinary critic Anton Ego was able to feel it in Ratatouille. It is what Proust call happy moments (blissful moments), experiences of an intense and transcendental emotion that emanate from a memory thanks to the involuntary memorymore evocative and emotional than the voluntary one, where it is remembered on purpose.

It would be a particularly intense nostalgia that is usually produced by a sensory stimulus. Although it can be of any type, those related to taste, the sense of smell Y the ear are the most common, the limbic system is especially involved in the processing, especially the hippocampus, associated with memories and emotions. In fact, to Proust what produces this experience is not the visualization of the cupcake, but its tasting, which involves taste and smell.

Despite the excellence of this experience, until now it has been practically neglected by the field of study of aesthetics and the plastic arts. As can be extracted from the passage of Proust and especially from the scene of Ratatouillethe emotional experience conditions the aesthetic appreciation of what causes it, but its randomness complicates its analysis.

It has not been neglected, however, by the intuition of artists. In a time when everything can be art, when limits are blurred and artists create works of all kinds, some play with total and immersive experiences, making use of those other senses that were far from the artistic sphere until recently.

that transmit Tiravanija with his Untitled (pad thai) (since 1990) or the last works of Precious Okoyomon with natural elements. In the first, the experience is culinary, gustatory; in the second, smell plays a fundamental role in the appreciation of the work. And although the appearance of these happy moments is even more capricious than that of the emotions themselves normally involved in aesthetic experience, it becomes more probable if, as it does Jennifer Rubell in Paddel Cell (2011), it is played with elements that are culturally shared and associated with our childhood and adolescence, the moments that are generally most longed for.

This nostalgia can lead us to create and empathize with the work, and yes, even to let our minds fly, to the past but also to the future.

* She is a researcher in training at the Department of Sculpture and History of Plastic Arts, University of Seville.

Originally posted on The Conversation.

Mujeres en Escena, a film festival that focuses on Latin American female directors
The new power of women in cinema prevails at the Berlin Film Festival
Argentine film directors, the prestige and the vanguard of the industry
The filmmakers will distribute fans at the Goya awards with the slogan #MASMUJERES

Almódovar, Rosalía and C. Tangana, in the age of nostalgia