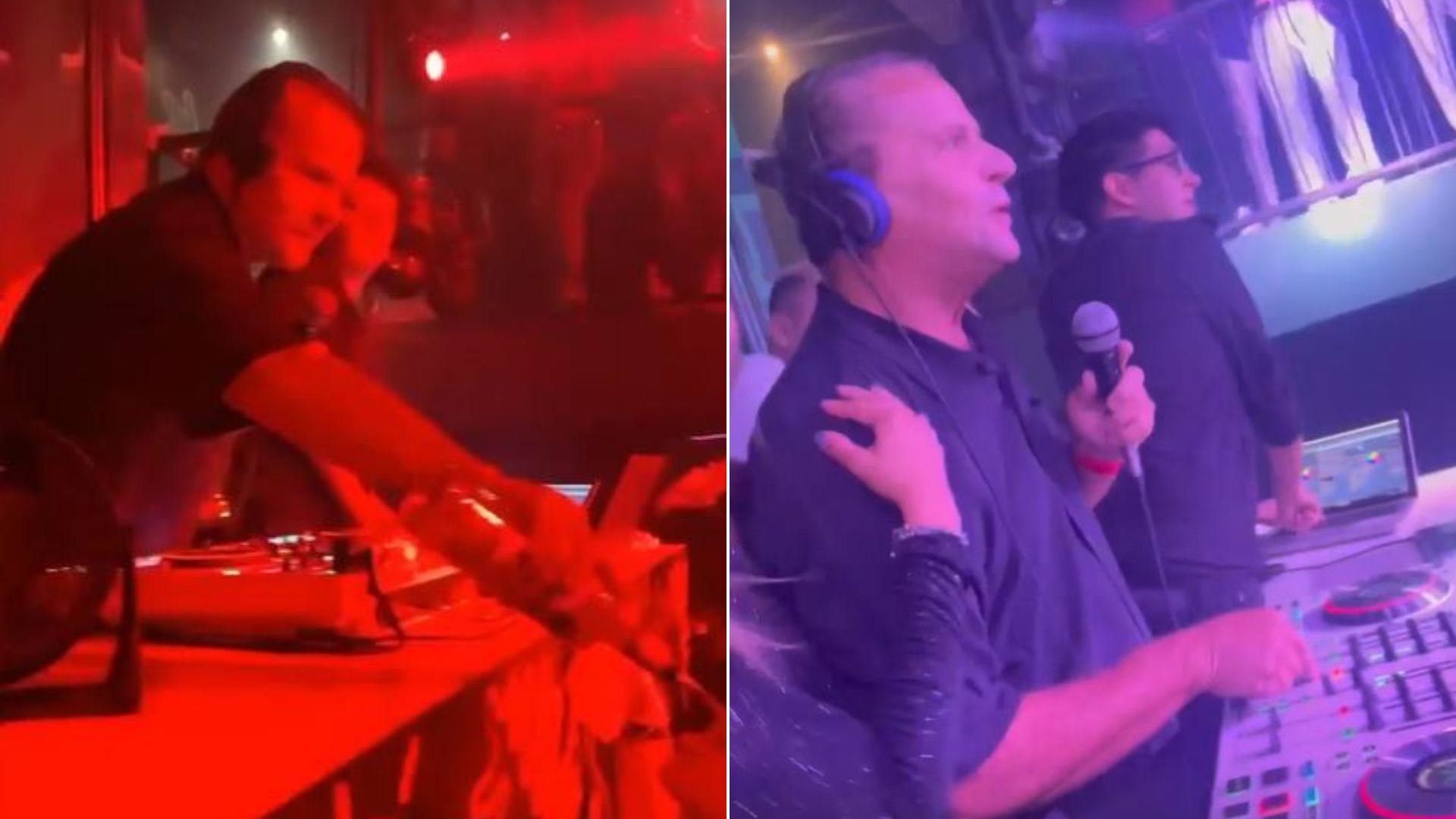 In the midst of controversy over his constant clashes with Gustavo Adolfo InfanteAlfredo Adame reappeared on his social networks to launch a call addressed to all those who dream of becoming a DJ, because in the next few days will start a free course in the company of a colleaguewhom he identified as DJ Mario, to help young people find new sources of work and income.

The controversial actor, driver and former political candidate resorted to his official account of Instagram to make a call to all his followers who want to venture into the music industry as a DJ. This after the popularity he gained a few weeks ago when he apparently appeared for the first time in a nightclub in Veracruz.

“As you will know now I’m exploiting the DJ side, so I’ve decided to share my knowledge as always. I am going to invite DJ Mario and I to give classes to kids who are interested in becoming a DJ, making a career, so that they can earn money, ”he began in his video.

Videos of the actor playing in a club went viral on social networks. (Photo: screenshot/Instagram)

“It can become a good income for all of you, especially kids who leave high school and go to university and have expenses and all this stuff, we are going to do it for free.

So far it is unknown when classes will start, if there is limited space and the modality, however, Those who are interested and wish to participate in this initiative by Alfredo Adame should send him a private message at Instagram.

As expected, his call quickly went viral on social networks and the users of the platform flooded his publication with messages of affection, compliments and the occasional sarcastic comment about his most remembered controversies such as his alleged karate skills and his classic insults. They also pointed out that Mario is streamer and no DJ, while others asked for information to hire him.

The actor became a DJ to live with the “kids”, not for money

“Do the classes include mother’s mint?”. “That’s all my Alfredo.” “How cool. Much success Alfredo”. “Blessings to my favorite actor.” “DJ Mario is a streamer”. “I want to meet you and give you a kiss.” “Maestro Adame how can I quote your DJ services? For the city of Matamoros, Tamaulipas”. “Some Karate classes would also be nice, if I sign up,” they wrote in the post.

But that was not all, Alfredo Adame accompanied his video with a message where he not only invited to enroll in his course, but also was compared to two great figures in the music industry worldwide: DJ Tiësto and Steve Aoki.

That’s right friends! DJ classes start, so they can learn to mix like us @steveaoki @djtiesto. 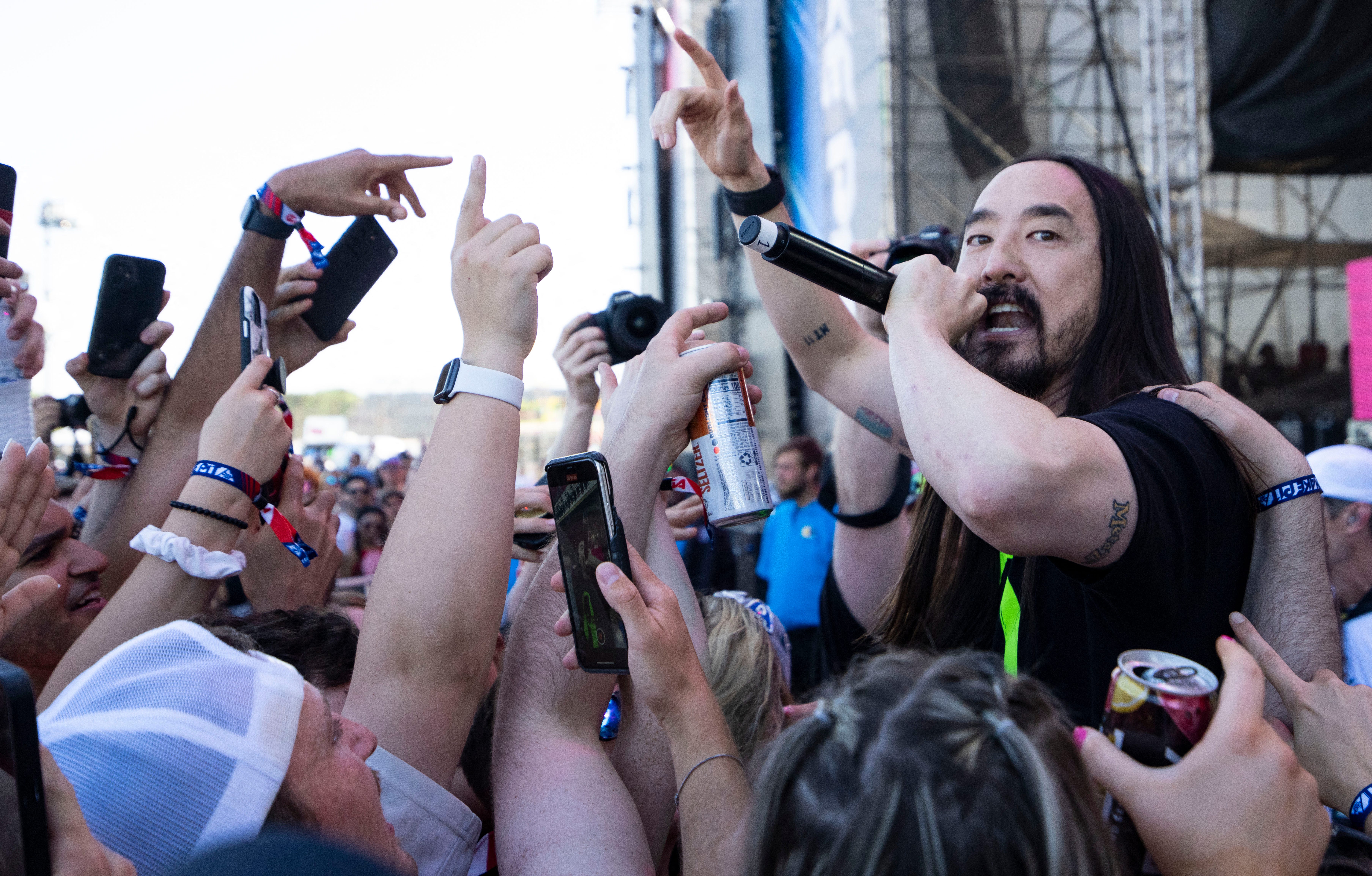 Steve Aoki sang with fans during his performance at the Snake Pit on Sunday, May 29, 2022, prior to the 106th race of the Indianapolis 500 at the Indianapolis Motor Speedway. (Photo: Grace Hollars-USA TODAY Sports)

The protagonist of melodramas like Under the same face, Beyond the bridge Y love ballad was happy at the unexpected departure of Laura Bozzo from The House of the Famous 2. It is worth mentioning that the Peruvian lawyer was considered one of the favorites to take first place, however, was nothing to participate in the grand finale; now Ivonne Montero is the one who tops the popularity charts.

In recent years Alfredo Adame has made strong comments against Laura Bozzo, as well as Andrea Legarreta, Carlos Trejo and Gustavo Adolfo Infante. On this occasion, the Mexican interpreter thanked the removal of the reality show host and showed his support for Ivonne Montero.

Blessed be God, out the mummy, Ivonne Montero we are with you.

Adela Micha confessed the truth about the supposed apartment that Carlos Slim would have given her
“The friend gets closer”: Pedro Sola gave his opinion about Nodal and Cazzu after being caught in concert
Laura Zapata called Niurka’s controversy with Juan Vidal and Cynthia Klitbo “low and vulgar”