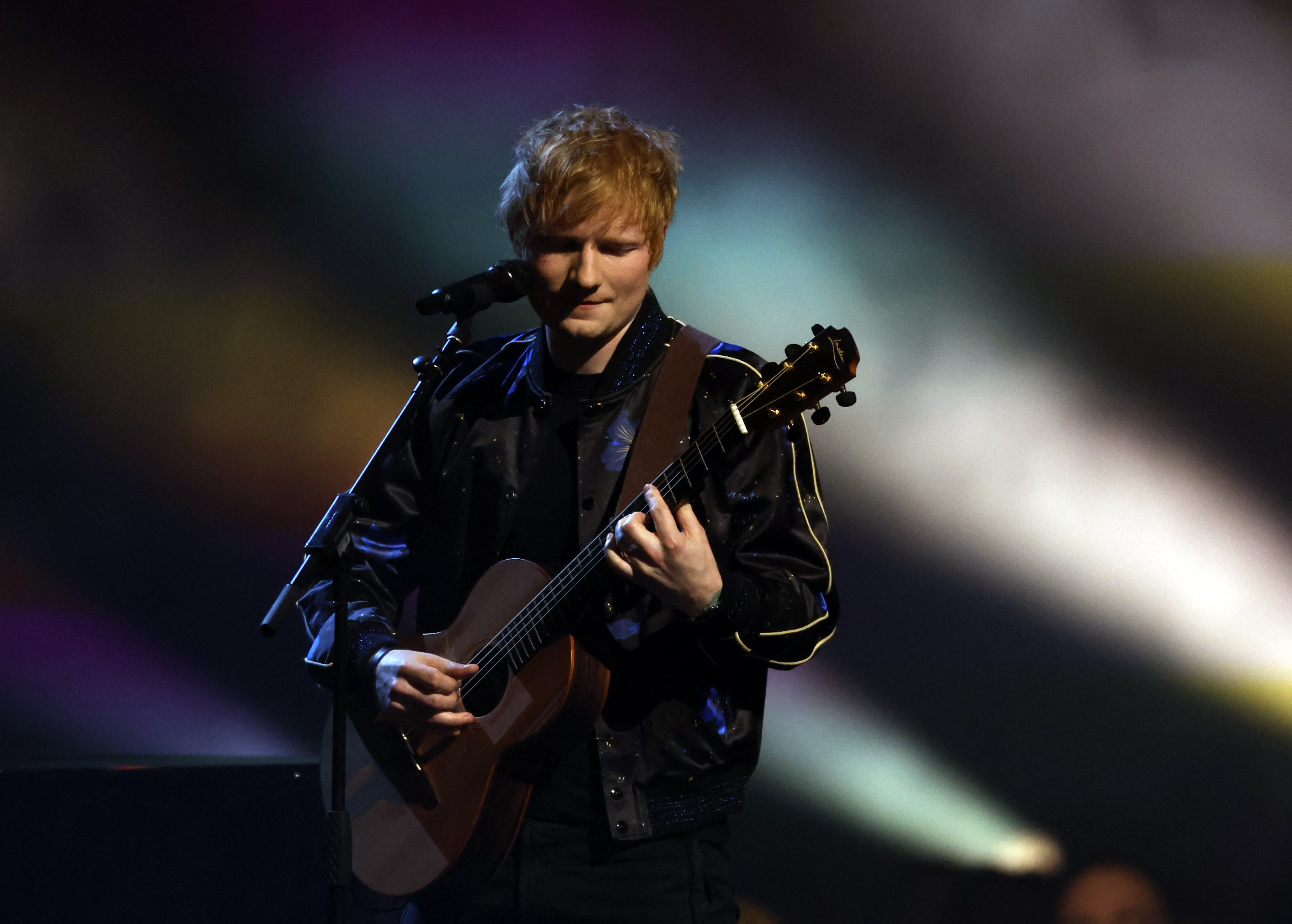 After being acquitted of plagiarism, Ed Sheeran was compensated for more than a million dollars (Reuters)

british pop star Ed Sheeran received on Tuesday compensation of over a million dollars in damages to cover his legal expenses after winning a legal battle with composers who accused him of plagiarism.

In early April, London’s High Court sided with the 31-year-old singer, following a trial he considered emblematic of the abusive practices plaguing the music industry.

In the opinion of the court, Sheeran did not “deliberately” or “unknowingly” copy part of the melody of the song “Oh Why” (2015), composed by Sami Chokri and Ross O’Donoghue, for his “Shape of You”, a of the most listened to songs in the world.

In a complementary sentence handed down on Tuesday, Judge Antony Zacaroli ruled that the plaintiffs had to pay legal costs of 916,200 pounds (1.125 million dollars, 1.067 million euros).

During the trial, which lasted ten days in March, the two songs were reproduced and, by mistake, an excerpt from an unreleased song by Ed Sheeran.

The artist denied havingborrowed” ideas of lesser-known composers, while the plaintiffs’ lawyer, while acknowledging his “genius”, accused him of being “a magpie”.

British pop star Ed Sheeran did not plagiarize his smash hit “Shape of You”, one of the most listened to songs in the world, the High Court of London concluded (Reuters)

After Ed Sheeran won the arduous battle for copyright in the United Kingdom for his song “Shape of you”, the singer opened his heart and recounted some of the havoc that this trial had on his mental health.

It was during a video that the interpreter published on social networks, where he spoke a little more in depth about everything that happened and took the opportunity to point out that, although the resolution of the case was in his favor, this does not indicate that the situation has not affected him.

“There are only so many notes and so few chords used in pop music. A match is likely to occur if 60,000 songs are released every day in Spotify. It’s 22 million songs a year and there are only 12 notes available,” said Ed Sheeran.

In this sense, the British artist pointed out that he did not want to invalidate the injuries that both parties in the case could have suffered, but from his experience he pointed out that it was a complicated process, because in the end, although he is famous, he is still a person.

“I just want to say that I am not an entity. I am not a corporation, I am a human being, I am a father, I am a husband, I am a son. Lawsuits are not a pleasant experience,” he said.

“While we are obviously happy with the result, I feel like claims like this are all too common now and they have become a culture where a claim is filed with the idea that a settlement will be cheaper than taking it to court,” he remarked.

(With information from AFP)

After being acquitted of plagiarism, Ed Sheeran was compensated for more than a million dollars