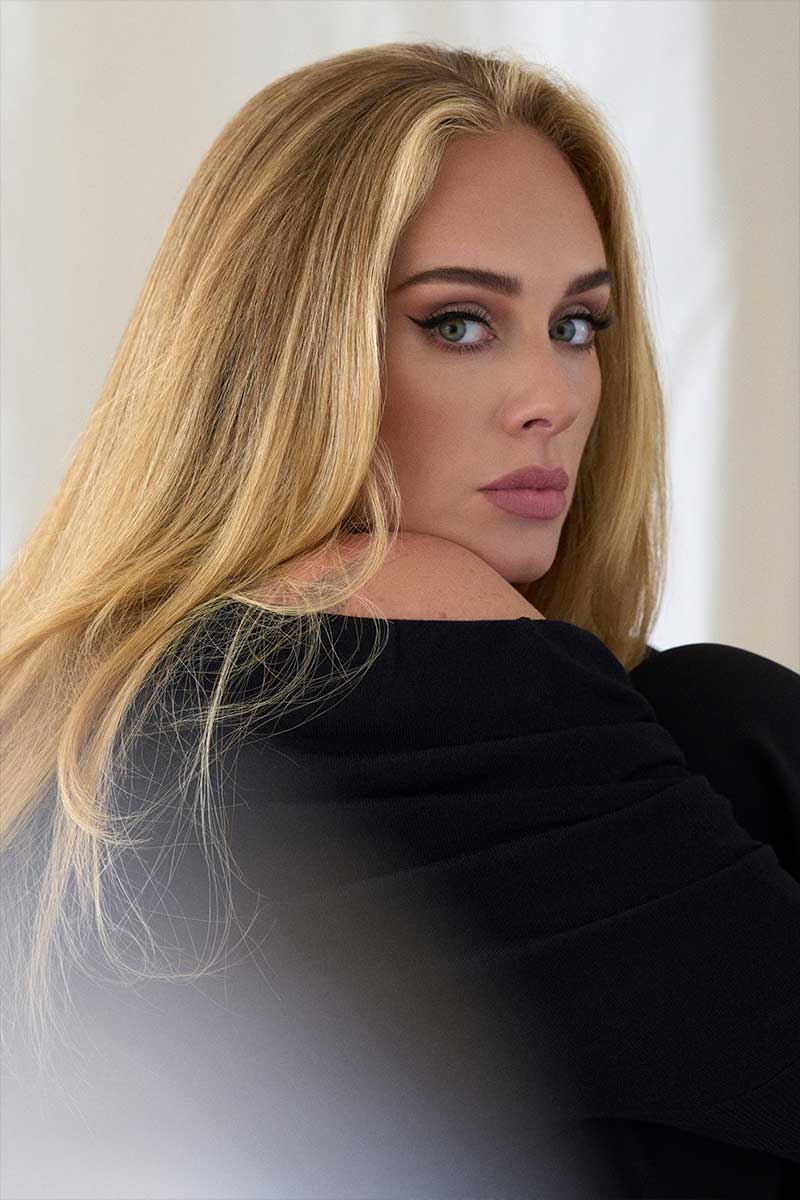 The singer Adele returns with ’30’. Her new album perfectly sums up the current moment of the British singer-songwriter, while immersing us in the recesses of her intimacy. A journey full of timeless melodies, heartbreaking lyrics and one of the best voices in contemporary music.

Adele. To dry. Since 2008, this British with a prodigious voice, classic look and vein-cutting songs has slipped forever into our ears and into our hearts. Who doesn’t remember the first time she heard that wonder called ‘Chasing Pavements’? And, at that moment, terror. It could be that Adele, like so many others, was a flower of a day. Spoiler that isn’t a spoiler: it didn’t happen. Many Grammy’s, ‘Someone Like You’, ‘Hello’ and years later, Adele is considered the savior of today’s music. That’s right. She is the only one capable of paralyzing the world when she releases a single, the only one who manages to sell tons of records in physical format and the only artist that 9-year-olds and 99-year-old women like. There is nothing.

Today is a day to celebrate for the Adelistas of the pop planet. The great diva returns with a consecration album. A forever classic.

5 years after ’25’, Adele brings back with ’30’ that intimate yet expansive pop that characterizes her. In almost 60 minutes, the singer-songwriter, accompanied by her regular collaborators such as Tobias Jesso Jr.. Y Greg Kurstin, spreads its wings, offering a wide variety of records, ranging from the classic-sounding ballad to the pop song with more avant-garde touches. It’s an album where everything feels new and exciting.

Promotional photo of the British singer-songwriter

As we get deeper into the album, we realize that the true protagonists of the set are intimacy and emotion. Adele welcomes us to the depths of her feelings, taking us down a path of turbulent waters, in which, despite feeling overwhelmed at many moments, we always end up seeing the light. The sequence starts with the peaceful and atmospheric ‘Strangers By Nature’, a theme with soft sounds and in line with Adele’s previous repertoire. the single ‘Easy on Me’ bursts in forcefully, leaving the ground prepared for one of the key songs of this album: ‘Little Love’. The titanic composition of almost 7 minutes surprises as well as shocks. In it, Adele speaks directly to her son, apologizes for her divorce and professes her undying motherly love. As a bonus, the cut has audio sequences of the little one and of Adele in tears. 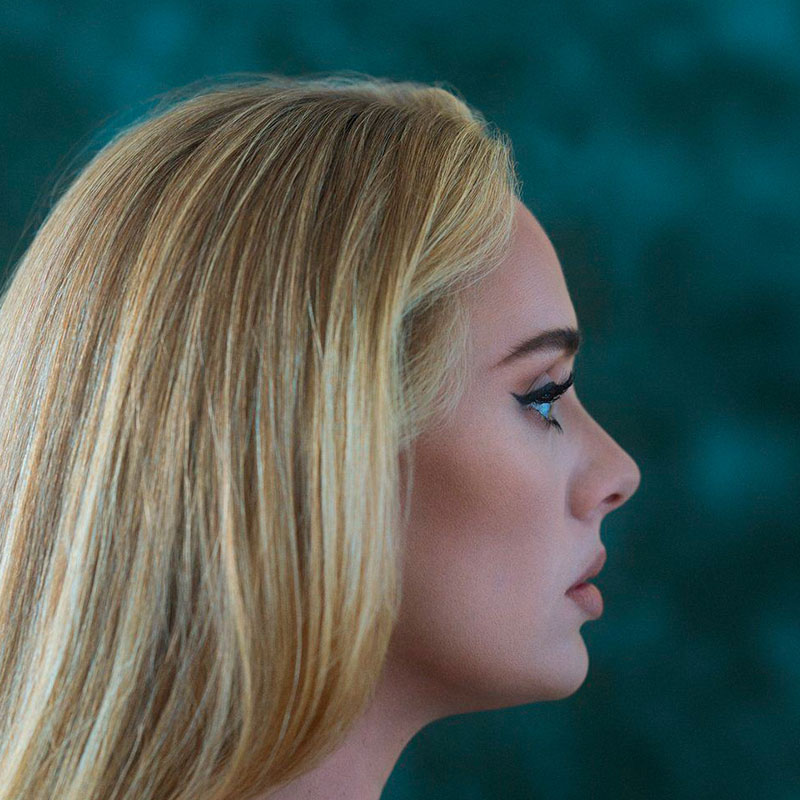 Cover of the album “30” by the British singer and songwriter

‘Cry Your Heart Out’ It is a first level exercise to leave anxiety and ghosts behind. It’s from the depression where this whiplash with reggae touches arises, and which is one of the points of ’30’ that unites the house’s trademark sound with that rupturism that the artist introduces in this work. Taking again the most absolute pop as a guiding beacon, we find ourselves ‘Oh My God’, one of those songs that are absolutely catchy, and that threaten to get into our subconscious so we don’t let it go. Along the same lines, and with the unmistakable stamp of Max Martinthe Swedish anthem maker of popular music, ‘Can I Get It’.

Adele singing To Be Loved for her fans at Instagram

After this moment closer to the perfect radio formula, Adele returns to the more contained sonority in ‘I Drink Wine’. The sequence continues with, the unjustly called interlude, ‘All Night Parking’to leave us with Woman Like Me, an echo of Amy Winehousewhose sound is more than present as a constant reference in ’30’. 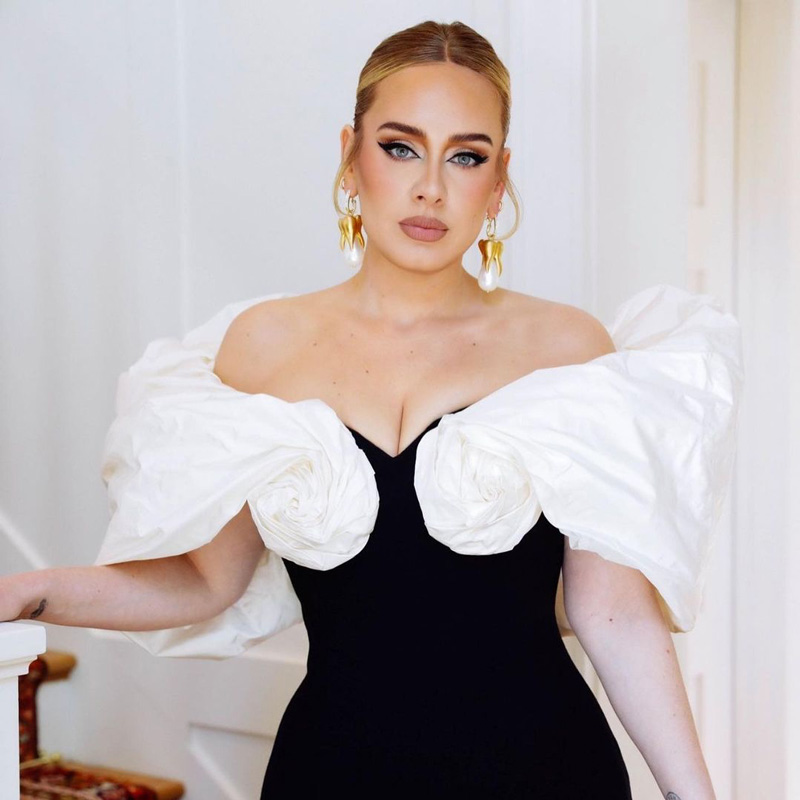 the delicate ‘hold-on’gives way to one of the most special and heartbreaking songs on the album. ‘To Be Loved’ is, without a doubt, the gem of this album. A great compositional exercise of the singer, written exactly in the same place where I think ‘When We Were Young’, and that opens our entrails to take us to beautiful moments full of pain and hope. Not surprisingly, Adele herself has said that she will never perform it live, that she is not even able to listen to it. ’30’ closes with ‘Love Is A Game’a track that takes us back to the most classic Hollywood, Los Angeles, the artist’s new home, and that is the perfect finishing touch for the most outstanding album of Adele’s career.

The photo that Adele Laurie Blue Adkins uploaded to Instagram on May 5, 2021, the day of his 33rd birthday

With ’30’, Adele He has managed to consecrate himself as the great star of our time, demonstrating that music is nothing more than feeling, great melodies, overwhelming lyrics and, in essence, sincerity and authenticity. And she, of all that, is left over.

Adele and her most mature album: 30, the consecration of a star