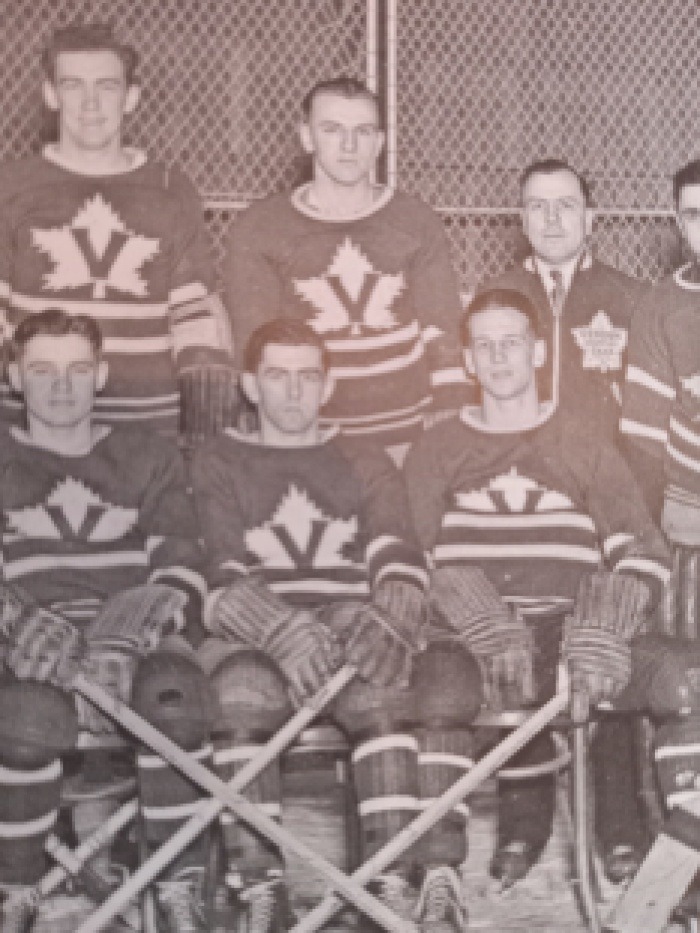 From Elvis Presley to Maurice Richard, a panoply of memorable personalities have left their mark in Verdun. With the invaluable help of Verdun historian Daniel Rolland, Subway presents some anecdotes of notable historical figures who have exalted or agitated Verdun.

When the legendary Elvis, “King of Rock and Roll” and iconic cultural figure of the 1950s, wanted to perform at the Verdun Auditorium on one of his rare tours outside the United States, he was sent home the tail between the legs.

Indeed, it was in 1957 that the rock legend and his agent, the famous Colonel Tom Parker, had arranged an electrifying Canadian tour, from Vancouver to Montreal, via Toronto. However, when he arrived at the gates of Montreal, the King ran into a wall: the Montreal hall directors were terrified by the risk of riots and systematically refused to welcome him. Worse, Cardinal Paul-Émile Léger will use his veto to prevent the star from performing and thus “perverting youth”.

It must be said that at the time, the galvanizing rock singer was immensely controversial because of his unbridled musical style accompanied by his famous swaying hips, perceived as sexually provocative. In the United States, he was seen as a “social danger”.

It was then that the idea came to the King to perform at the Auditorium of Verdun, a small municipality on the outskirts of Montreal at the time. However, it will be another stroke of the sword: the city is in the middle of an electoral campaign and the municipal council, not wishing to upset the population, takes the decision in extremis to refuse it access to the auditorium. Elvis Presley will leave Quebec empty-handed, but not without causing a real roller coaster of excitement and disappointment.

A famous Montreal hockey player, the one nicknamed “the Rocket” also played for the Maple Leafs… of Verdun.

In his early days, young Richard played for the Quebec Junior Hockey League. He therefore trained with the Verdun team, paradoxically named the Maple Leafs, the same name as the famous rival team of the Montreal Canadiens, the Toronto Maple Leafs. He would tread the ice of Verdun from 1939 to 1940.

The great songwriter of Quebec music is said to have recorded, in the 1950s, a compilation of his greatest hits in the studio of the French-language radio station CKVL, formerly located at 211 Gordon Street, in Verdun.

It was then intended to be exported to France to allow Félix Leclerc to test the waters and discover the opportunities offered by France. The success of the artist in France is colossal, and his audience would have even been larger there than in Quebec.
It is also in this same studio that the famous pianist Oscar Peterson will begin his career as a jazz musician.

Field doctor Norman Bethune, who treated soldiers and civilians during the Spanish Civil War as well as during the Chinese Civil War alongside the revolutionaries, also has a history linked to that of Verdun.

In fact, during his time spent in Montreal, he went every Saturday morning to Gordon Street to offer his services free of charge to the poorest, practicing community medicine in working-class neighborhoods.

Subscribe to our newsletter and receive a weekly summary of IDS-Verdun news.

65 years ago, Verdun said no to Elvis Presley