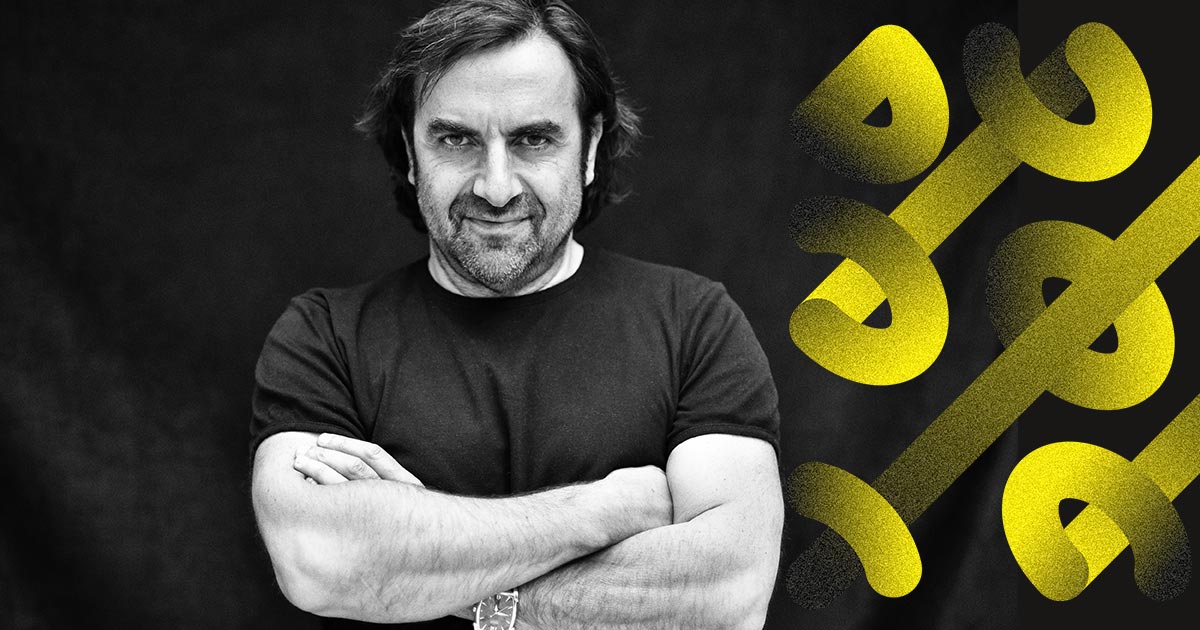 The 14th edition of this meeting, which will take place from March 7 to April 2, 2023remains in the same vein with eight show dates, an eclectic program offering dance and circus music, and above all two specific creations, including a first creation in the majestic site of the Collegiate.
This highlight of the Collegiate Church’s artistic season confirms that the Department is a fully-fledged player in local cultural life, in particular by supporting the creation of shows.

Tuesday, March 7 at 8 p.m.is the pianist Andre Manoukianwell known to the general public thanks to his television performances, who will come to discover another facet of his talent in the show Anouch inspired by his Armenian roots.
Thursday, March 9 at 8 p.m.place for one of the two creations with the concert Re-sonances of the violinist Elissa Cassiniwhich will combine a solo recital, a daring audiovisual landscape and the journey of a soul.
Music always March 12 at 5 p.m. with the virtuoso clarinetist David Krakauer who will offer us with A Good Vibes Explosion! a refreshing version of traditional Ashkenazi music, mixing influences of funk, jazz and electro!
March 16 at 8 p.m.music and originality will once again be honored with the project bringing together Sequenza 9.3 & Polycord Trio. Their show called 50/50 – Jimi Hendrix & Janis Joplin will take us back to the psychedelic world of the Woodstock festival in 1969! This is the second creation presented within the framework of this festival.
Change of style Saturday March 25 at 8 p.m. with folia the show of Mourad Merzoukiwhere hip-hop dance, baroque music and the captivating presence of a whirling dervish intertwine.
March 28 at 8 p.m.new change of universe with Mad Hatter Ensemblea septet, where the influences of Erick Satie or Yann Tiersen will be felt.
At last, Saturday April 1 at 8 p.m. and Sunday April 2 at 3 p.m. it is a final in apotheosis which is proposed with The Collegiate makes its Circus! in the presence of eight circus artists, who will present acts designed specifically for this emblematic place.

Prices: from 12 to 20 € according to the shows
With the Collegiate Privilege Card: Automatic reduced rate

14th edition of Résonances Saint-Martin: Two creations in the spotlight and an eclectic program!