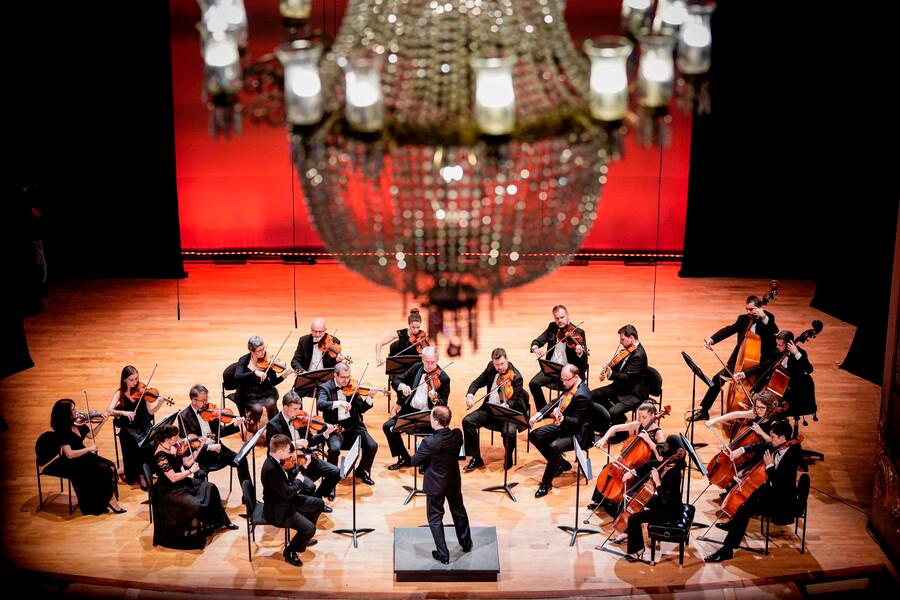 From January 5 to 13, 2023, 11,000 inhabitants and visitors to Cartagena participated in a melodic journey in which the music of European composers such as Chopin, Mussorgsky, Liszt, Bartók and Dvorak, were protagonists in almost 26 concerts organized by the Cartagena Music Festival.

During the meeting were the pianists Dmitry Shishskin, Marie-Ange Nguci, Janos Balázs and Teresita Gómez; the Meccore and Prazak string quartets; the American violinist Giora Schmidt; the Bulgarian vocal group Eva Quartet; cellist Santiago Cañón Valencia; the Bogotá Piano Trio and the Prague Chamber Orchestra, among others, who were in charge of interpreting different works conceived today as the most representative of the universal repertoire based on the use of traditional elements.

According to Antonio Miscenà, general director of the festival, the recent edition leaves a positive balance, because both the artistic level and the participation of the public were exceptional after two years in which reduced versions were made due to the effects of the pandemic: “We hope that the Next year we can return to the traditional format”.

On the other hand, on this occasion, the meeting dedicated two days to Colombian chamber music composers such as Adolfo Mejía, Antonio María Valencia, Guillermo Uribe Holguín, Luis A. Calvo and Pedro Morales Pino, just to name a few; and included the participation of some of the most outstanding Colombian groups and soloists, including the Q-Arte Quartet, the duo of pianist Ana María Orduz and clarinetist José García, and the Women’s Philharmonic Orchestra of the Orquesta Filarmónica de Bogotá, under the baton of Paola Ávila.

The closing concert featured the Cartagena Symphony Orchestra, under the direction of Óscar Vargas Orbegozo, who offered an emotional presentation, in which the violinist Laura Hoyos and the clarinetist Paula Gallego also participated, and in which the Piece Tribute to Cartagena for clarinet, violin and orchestra by the Italian composer Aurelio Zarrelli.

As is its tradition, the Cartagena Music Festival complemented its concert schedule with educational activities that managed to increase the public’s connection with the repertoire and the impact on the Colombian social scene. For example, Italian musicologist Giovanni Bietti and music journalist Jaime Monsalve, music chief for Radio Nacional, guided viewers to the different aesthetics of composers and musical nationalism in Colombia.

In addition, as the organizers explained, “within the framework of this edition, the Diploma in Chamber Music Interpretation for wind and string ensembles was carried out, in association with the Giovan Battista Martini Conservatory of Bologna (Italy) and with the Adolfo Mejía of the Bolívar University Institution of Fine Arts and Sciences”.

The International Luthiery Seminar was also held with teachers from the Antonio Stradivari Institute of Higher Education and the Cremona International School of Violin Manufacturing, who exchanged their teachings with the students on the Technology of Construction and Repair of Stringed Instruments of the Tolima Conservatory. .

To these activities were added the traditional luthiery clinics of the Salvi Foundation, in which 65 string instruments and 20 wind instruments were repaired; and 3 big screen broadcasts of different concerts recorded at the Adolfo Mejía Theater.

It may interest you: Artificial intelligence attacks the art of the 21st century

In total there were 11,000 attendees, 174 invited artists, 85 instruments repaired in lutherie clinics, 50 students participating in academic activities, 300 jobs created, 6 stages set up for presentations, 8 free concerts and 9 convened talks. no

The pianist Teresita Gómez, who received her tribute at the festival, will be celebrating her birthday.