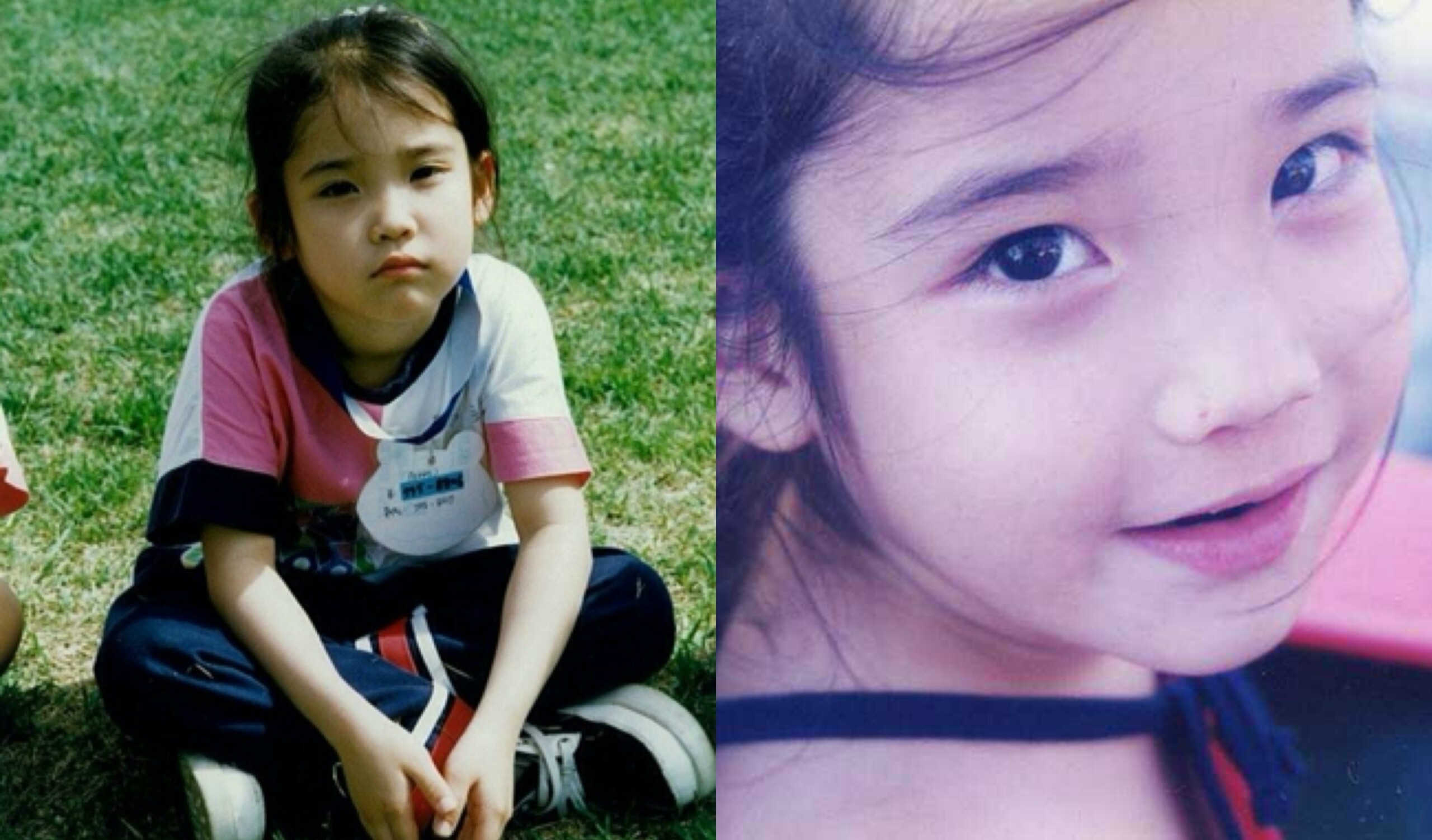 UI is one of Korea’s most successful female soloists and a top celebrity. Her journey to the top was not easy though, and the hardships she went through can not only bring tears to your eyes, but courage to your heart as well!

1. She came out of poverty

IU’s family was well off until a debt they had taken on went bad and the family faced financial hardship. As IU’s parents tried to deal with the situation, IU and her younger brother grew up with their grandmother. This may explain why IU is very close to her grandmother.

At first, the three lived in a small room full of cockroaches. Afterwards, they moved into a relative’s house, where IU had to endure the relative’s verbal abuse. The relative, upon returning home drunk and seeing IU, her brother, and her grandmother, started shouting that IU would never succeed as a singer, so she should study instead of practice. IU recalled pretending to sleep as she suffered this verbal abuse. She decided at this point that she would do her best to become a successful singer.

2. She was tricked and robbed

Things didn’t work out so well for IU even when she became a trainee. While looking for auditions to participate, young IU got ripped off. An agency tricked her into sending her a large sum of money to train and appear on television programs. IU was even more heartbroken because the money she lost belonged to her grandmother who was saving little by little by selling small accessories.

3. She finally made it through and gave back to her family 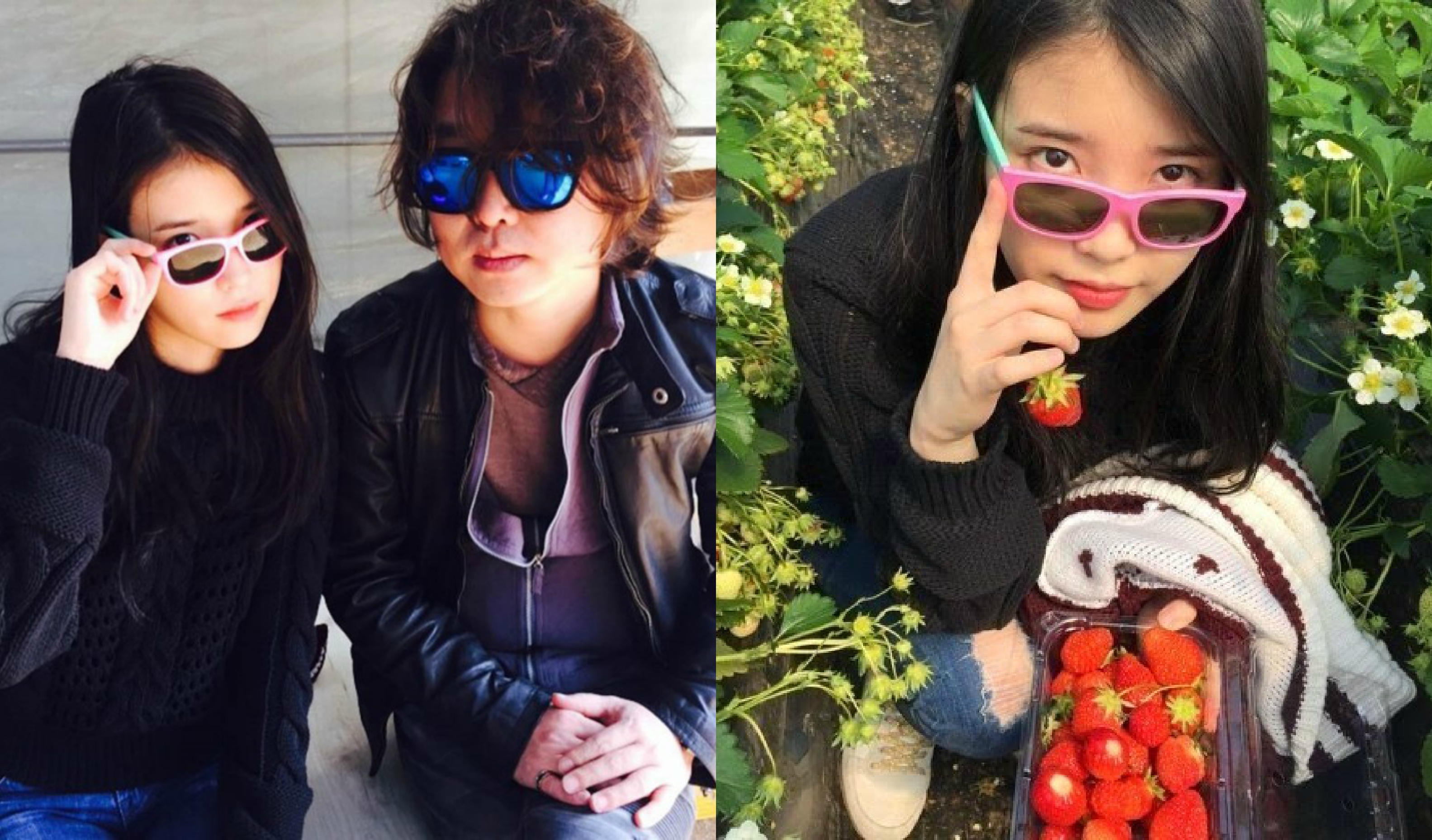 IU debuted in 2008. She immediately became a rising star with hit songs like “Boo” and “Marshmallow.” In 2009, when IU had saved up enough to turn things around for her family, she bought her dad her dream car. Although IU isn’t too fond of revealing her family on camera, she shared Instagram photos of herself enjoying a date with her dad at a strawberry farm. Her series of text messages with her younger brother also went viral for a while, showing that IU is still a little girl to her parents and a silly older sister to her brother.

4. IU gave up everything to focus on her dream

In an episode of healing camp, IU explained that she didn’t have the grades to go to college. As her popularity grew, several universities in Korea offered special admission opportunities, but she turned them all down. Fans applauded his decision to stay focused on his career and turn down offers that often become controversial later, as is the case with other celebrities.

College entrance is for those who have worked hard for it. I won’t even have time to have a university life, so I won’t be able to pursue university studies.

5. She worked to exhaustion and poor health

IU made her fans sick with worry when she passed out and was hospitalized, before returning to promote her album ‘Real’. Since then, fans have been worried about her health, as she is quite skinny. Since then, IU has been trying to stay healthy by working out. In 2017, when she appeared on Hyori Bed and BreakfastIU resumed yoga with the recommendation of Lee Hyori. IU uploaded videos of herself trying out different yoga postures to show that she is working on staying in shape.

6. She battled an eating disorder

In 2014, IU revealed that she had been diagnosed with bulimia, an emotional disorder involving body image and an obsessive desire to lose weight, which can cause depression and self-induced vomiting. Because of this, she fell into self-loathing and self-pity. She now has a set meal schedule that keeps her on track and healthy.

Because I was so stressed, even the smallest thing made my skin crawl. I was really unhappy.

Once I started hating myself, there was no end to it. I kept digging deeper and deeper into a hole of self-pity. I was so lethargic and felt like I had only two choices: sleep or eat. So whenever I didn’t sleep, I ate excessively.

In 2015, IU donated $100,000 to help children in need. While she did not wish to reveal her good deed, a press covered her donation to charity. From this news, the press began to cover IU’s actions to give back to the community. IU supported her own scholarship at the high school she hails from, to send four exceptional students in need to college. IU also donated books to this high school library and sent support funds for educational purposes. Over the past few years, she has donated more than 1.00 billion yen (about US$881,000) to various charities.

8. Friendship is extremely important to her

IU and actress Yoo In Na have an adorable friendship which is the goal of every best friend in the world. Despite the huge age difference, IU and Yoo In Na remain one of the most well-known best friends in the industry. When IU received the “Album of the Year” award at the 2017 Melon Music Awards, she thanked Yoo In Na for sticking by her side through thick and thin. IU fans are also grateful for this beautiful friendship, as the two have been each other’s best support system and everyone needs that.

Although we may not be a real family sharing blood, you are my best friend, my number one fan, my superstar and my muse, Yoo In Na. Thank you.

When SHINee‘s Jonghyun passed away, IU’s heart broke, along with millions of other fans around the world. She treasured her friendship with Jonghyun, who wrote and featured on her “A Gloomy Clock.”

I usually don’t have many people I can say I’m close to. I feel like once I say I’m someone’s good friend, it almost puts that pressure on the person. So I try not to say things like that in public, but I think I’m quite close to Jonghyun.

A month after Jonghyun’s sudden passing, IU gave him a heartbreaking speech at the 2018 Golden Disk Awards and apologized for not realizing his grief sooner.

I believe we should laugh when we are happy, cry when we are sad… There is nothing wrong with being exhausted, hungry or sick. These things are natural, and I wish we could all show and accept these natural things. Fellow artists, our job is to comfort others and it’s fine that we try to be professional in hiding our feelings, but we really need to examine ourselves and take care of our needs too.

10. Sometimes her vulnerability becomes her strength.

When talking about how she came to write the song “A Lost Puppy,” IU shared that she was able to write the song as she imagined it when it was no longer loved and popular. It actually broke the hearts of a lot of fans, as the lyrics are terribly lonely.

This song was considered one of “20 Essential K-Pop Songs” by Pitchfork.

Lee Ji-eun, better known as IU, is one of the few K-pop musicians outside the studio. As a singer, songwriter, and guitarist, she is that rare idol who fills the roles most commonly requested of Western artists, while skillfully handling those most expected of Korean music stars: actor, host of television, model, spokesperson, and on.

Composed, written and sung exclusively by IU, “A Lost Puppy” is a stunning lament of despair from a playful 18-year-old icon.

11. IU is always working on getting to know each other better, as we all are.

During her interview with CeCi Magazine, IU talked about her self-esteem. Although she mentioned that she has low self-esteem, it doesn’t bother her. She explained how she uses this self-awareness to remind herself that she shouldn’t become arrogant. Realizing that IU is just as vulnerable and human as the rest of the world, fans couldn’t help but fall in love with this down-to-earth K-Pop superstar.

I gained a certain respect. I still wouldn’t say I have a good amount compared to other people. No matter how insignificant someone sees me, it won’t be as bad as how I see myself. In fact, I’m good at looking at myself that way. It could be considered a weakness, but I think it’s a strength. I know exactly who I am, so I will never, ever become arrogant…

Japanfm.fr is made up of a young team of editors who are passionate about everything related to Asia in general. Feel free to share our article if you liked it!