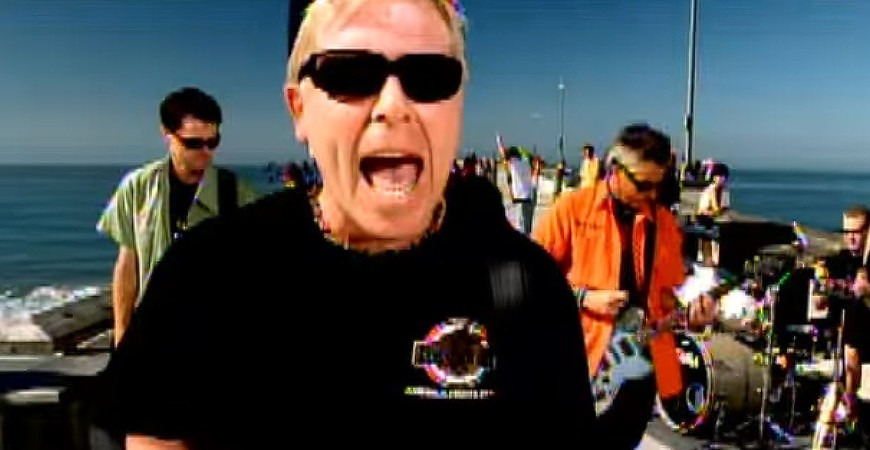 “Before renaming The Offspring, the group was called Manic Subsidal. Thanks, I know. This is the basis when looking at The Offspring! » yell at your screen. Calm down for the love of punk. Are you sure you know everything about the band? To make sure, pixbear has collected 10 little-known anecdotes about The Offspring.

Dexter Holland has known various positions within the Californian formation. under the era Manic Subsidal (1984-1986), he was successively a drummer then a guitarist before becoming a singer replacing a certain Doug Thompsonousted in 1985. A position he will keep when the group renames itself The Offspring the next year.

Following the success of his third album Smash (1994), The Offspring decided to buy back the rights to his first eponymous opus (1989). To re-edit it, Dexter Holland and Greg Kriesel (bass) set up the Nitro Records label, a reference to the first song by Smash. They also signed punk bands such as The Vandals, Guttermouth, Jughead’s Revenge and AFI. 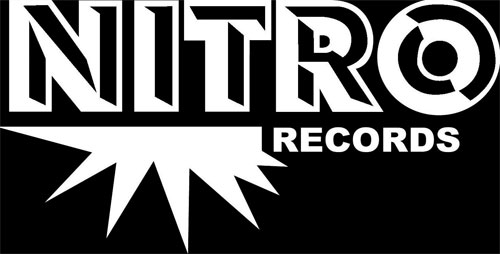 The pseudo-Germanic phrase “Gunter glieben glauten globen” stated at the beginning of the song Pretty Fly (for a White Guy)present on the fifth album of The Offspring Americana (1998), is a sample taken from the title Rock of Ages of Def Leppardpresent on his album Pyromania (1983).

Dexter Holland has an airplane pilot’s license. In 2004, he flew for ten days around the world. According to his statements, the noise of the device is conducive to the inspiration of songs…

In 2016, The Offspring sold its entire catalog to the Round Hill Music label for the tidy sum of $35 million.

Dexter Holland has its own brand of Gringo Bandito hot sauce. It was elected best hot sauce by the magazine Playboy in 2014.

The song Come Out and Playpresent on the third album of The Offspring Smash (1994), discusses violence in schools. Its title refers to the famous replica “Warriors…come out and play” from the movie The Warriors (1979).

James Lilja was the drummer of The Offspring from 1984 to 1987. He left the band to pursue medical studies. He became an obstetrician-gynecologist and gynecological oncologist.

The song Gone Awaypresent on the fourth album of The Offspring Ixnay on the Hombre (1997), talks about the death of the girlfriend of Dexter Holland following a car accident and the emotional response of the singer to this terrible event.

Besides his musical activities, Dexter Holland received a doctorate in science in 2017. He published a 175-page dissertation on the molecular dynamics of HIV and general virus/host interactions…

10 things you didn’t know about The Offspring – Pixbear