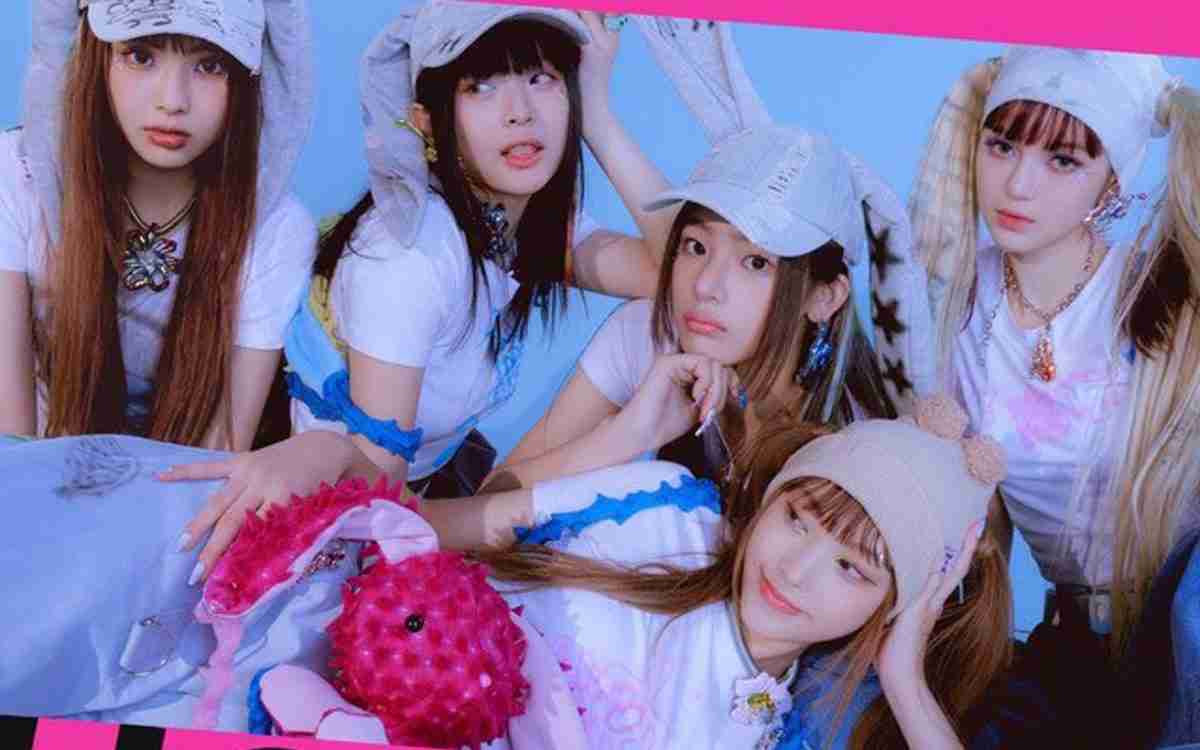 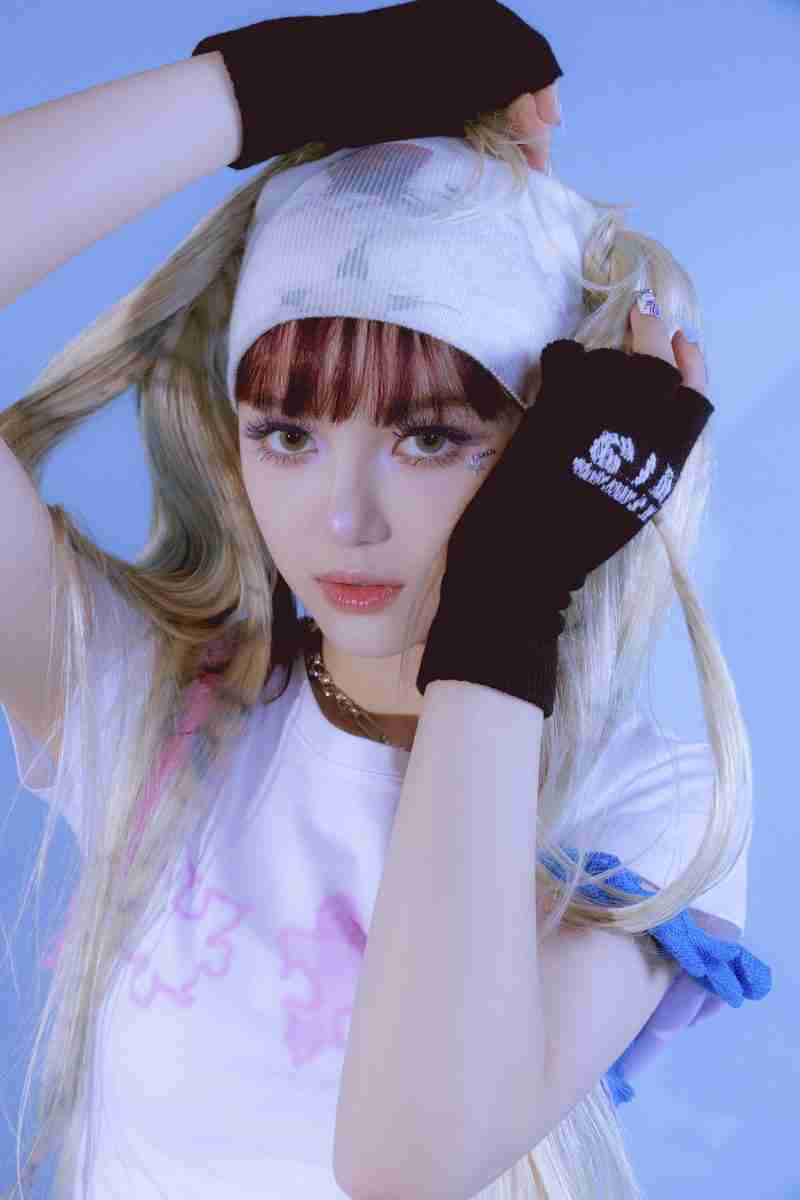 The previous record was 307,450 copies held by “Fearless” by Le Sserafim.

NewJeans also sold a total of 262,815 copies on the day of the album’s release alone, setting a sales record for a girl group debut album.

The highlight of NewJeans is that they broke the typical framework of existing idol groups and quickly occupied the music charts and emerged as rookie monsters in the music industry without a single disagreement.

As a member of Hybe, NewJeans also rose to prominence in the overseas music market, entered the Billboard chart for the first time in August, and achieved remarkable results since then, charting for 18 consecutive weeks.

Additionally, “Attention” and “Hype Boy” have surpassed 100 million listeners on Spotify. It’s even more surprising considering all of this happened in just about six months after their debut.

The global reception of the song “Ditto” from the album “OMG”, which was pre-released on December 19, is also surprising. According to the latest ranking published by Spotify on the 23rd, “ Ditto was streamed over 11.47 million times, ranking 22nd in the global “Daily Top Song” and 1st in South Korea.

The success of “OMGwas widely expected as its pre-orders reached 800,000 copies. The quintet won Best Newcomer of the Year at the 37th Golden Disc Awards, making it one of the most prestigious awards in K-pop.

OMG also won the No. 1 spot on Oricon’s Daily Single Ranking in Japan.

Additionally, “Hype Boy” ranked second, “Attention” (5th), “Cookie” (14th), and Hurt (26th), showing their power to rank all the songs released so far since their debut.

They have other advantages; fresh emotions of teenage girls, promotional strategies and performances with the typicality and concepts aimed at Generation YZ, which experienced both analog and digital periods, thus meeting the thirst of the public, which caused a phenomenon of nostalgia in Kpop.

As a result, they had the honor of winning the 2022 AAA Rookie of the Year award as well as other awards at the same time with just one debut album.

This means we should avoid limiting NewJeans to existing standards or stereotypical ratings. In addition, it should be remembered that if any controversy arises through this, it may prevent the diversity of K-pop groups which have only now begun to come out of pre-existing concepts created by the Kpop music industry. , which are based on uniqueness and uniformity.

However, the group continues to immersed in controversy. Their latest MV of the title “OMG”; a hip-hop R&B song that mixes UK Garage beat and Trap beat, received a lot of criticism.

Released on January 2, the members play patients at a mental hospital with actor Kim Joo-hun, who initially appears as a doctor at the facility.

Each member’s illusions are revealed throughout the video. For example, Hanni thinks she’s iPhone’s Siri voice assistant and Minji claims she’s not a patient but a doctor, while Haerin believes she’s a cat.

Danielle seems to be the only one who knows they are K-pop singers. Kim is also later seen in a hospital gown as he watches the group from a corner, hinting that he might actually be another patient.

The clip shows the blurring of the line between reality and fantasy, which was also seen in the video for “Ditto,” released last month. The controversial part is the Cookie part. Someone posted on their Twitter account: “Am I the only one feeling uncomfortable with the clip?”

The last scene of the clip shows someone writing a malicious comment regarding the music video. Minji walks up to the surfer and says “let’s go”, possibly to jail or the mental hospital.

A pop music critic said, “The last scene’s message (warning against malicious comments) isn’t bad, but I wonder why I have to see it in the NewJeans clip.

I think the artistic conception of the director is too reflected. Another reviewer said the scene would inevitably be the subject of controversy.

The video is proof that everyone who criticized the video was caught off guard.

Separately, “OMG” ranked second in the Melon Top 100 behind “Ditto” on January 3, and the music video surpassed 7.2 million views 24 hours after its release.

The multinational group consists of Minji, Danielle, Hanni, Haerin and Hyein, whose average age is 17.

What do you think of Newjeans?

Why Is NewJeans Such A Success?