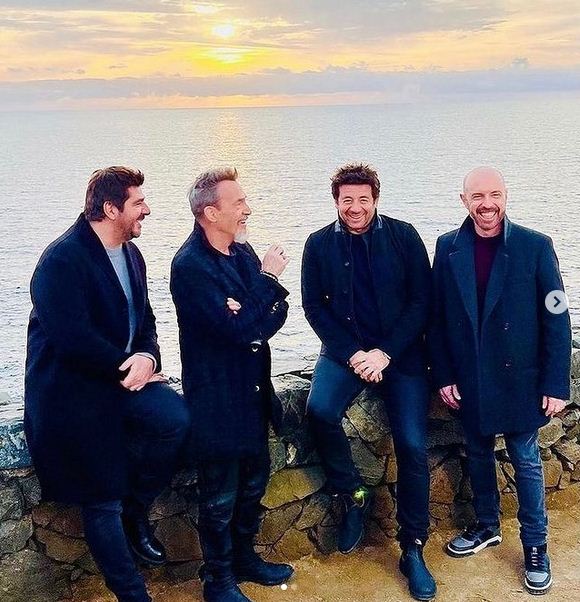 The semi-final of The Voice musical competition took place on Saturday May 14, 2022. It was broadcast live on the TF1 channel. The big surprise that amazed the viewers of this reality show is the great return of the great Florent Pagny on stage. It should be noted that this coach was absent for a good while because of his illness. To relive this moment magic, subscribe to this article!

Florent Pagny: The rock lion has reappeared again to support his team!

At 60, Florent Pagny was diagnosed with cancer. According to the results of his analyzes at the beginning of the year 2022, this famous singer had a large lung tumor. It was also discovered that he could not be operated on to cure this terrible disease.. To this end, the jury of The Voice had the only option of opting for a treatment of chemotherapy and X-rays for 6 months. Because of this situation, we have rarely seen him on the small screen !

During his last performance, he performed the hit “Si une chanson” during a special program dedicated to charity for Ukraine. In addition, Florent Pagny accepted without hesitation even if he was already in bad shape. During this appearance, he already had a bald head. Thanks to the second chance granted by fate, the husband of Azucena was able to return to the sets of The Voice at this fateful moment. He supported his team by singing with them Edith Piaf’s song entitled “La Foule”!

The survivor of this fatal disease is back in force in The Voice!

The unexpected return of Florent Pagny impressed all the fans of the show but also internet users. In reality, no one expected it! We tended to keep in mind his last appearance which was very sad and exhausted. Carried away by our emotions, it is still difficult to conceive that he is recovered from cancer. His rise on stage alongside his two talents Nour and Lou Dassi was like a big revelation !

Most intriguing about his comeback is that the singer has lost none of its qualities. His strength, the power of his vocal timbre and his elegance on stage, he still had everything for him despite the hardships related to his illness. This is the reason why his performance during this semi-final was the most grandiose since the beginning of his career. Besidesit will be ingrained in everyone’s memory for many years to come!

Florent Pagny: The singer has aroused several reactions on the Internet!

Admittedly, Florent Pagny’s illness could have cost him his life. Nevertheless, since he is still with us, this severe ordeal has at least served him to increase popularity. Since this semi-final, the video of his feat has been running looping on the internet and social media!

Like the circulation of this video, it also receives several praises from Internet users. For some, they say that Florent Pagny is an exceptional king. For others, He is very brave and how delighted they are to see it reborn from its ashes!