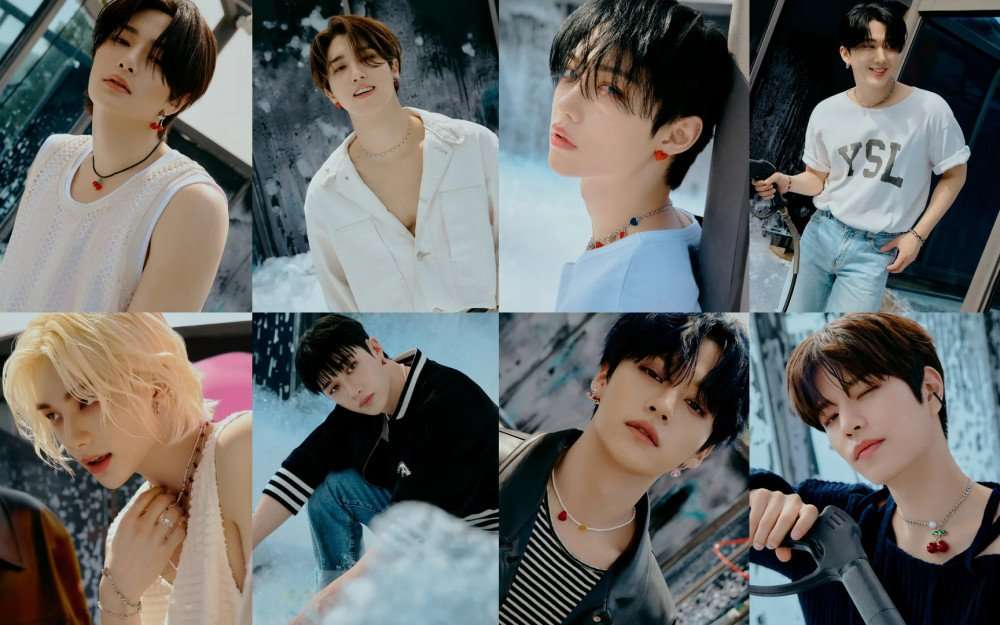 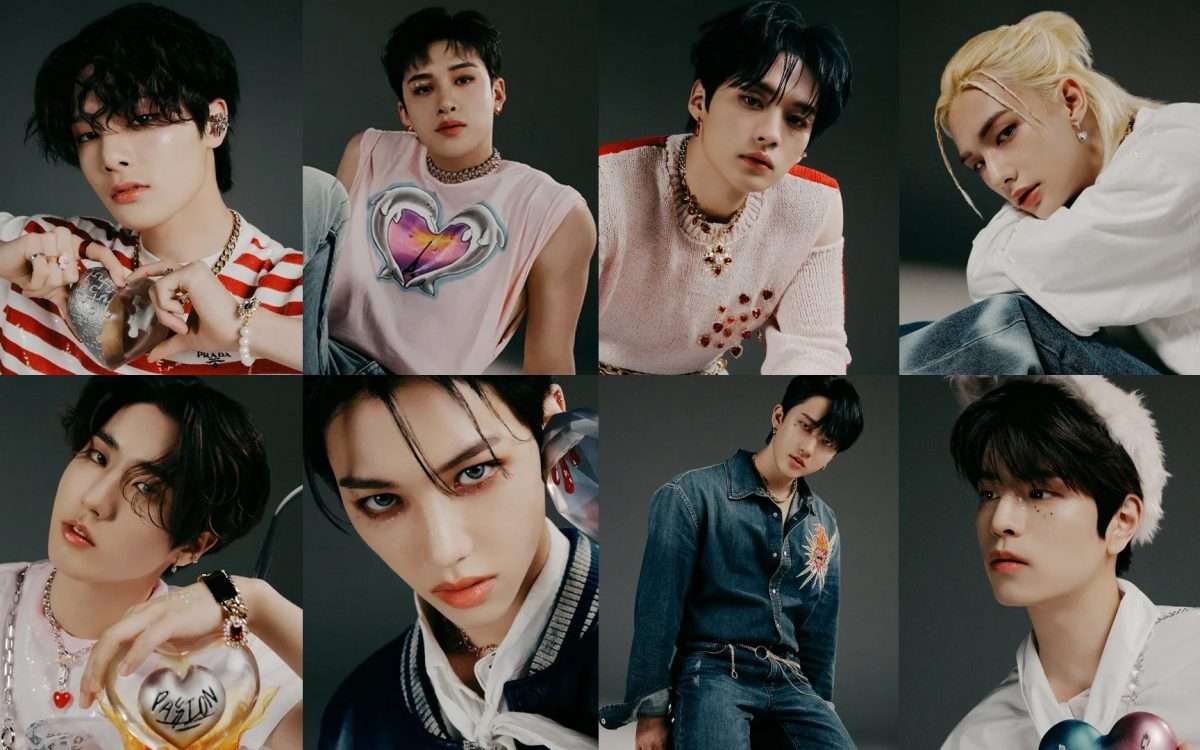 The 3RACHA team (Bangchan, Changbin and Han) participated in the production of the title track “Case 143”. 3RACHA is known for their songwriting skills and has already produced “District 9”, “Maniac”, “어린 날개”, “불면증” and more. 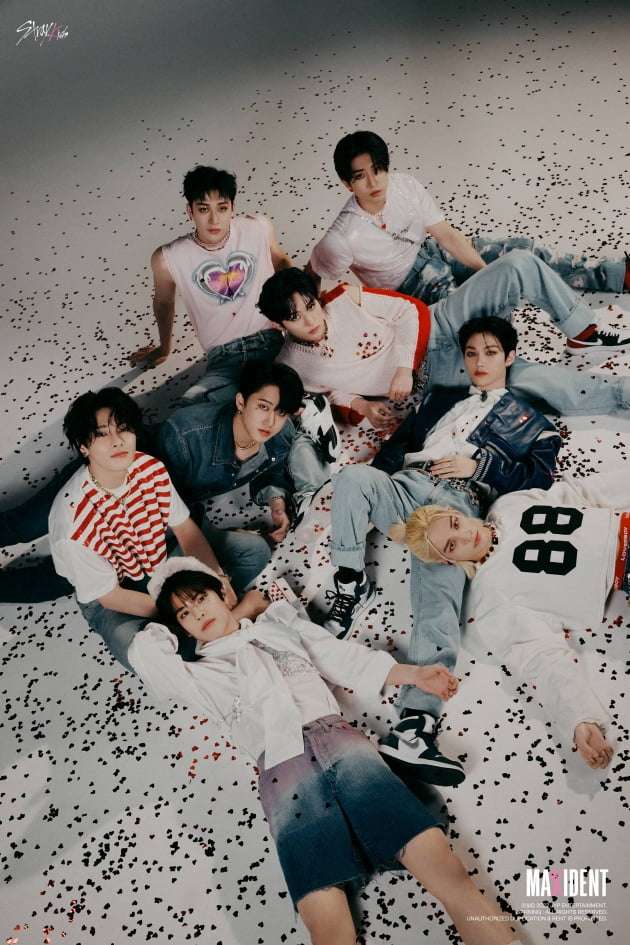 The number of pre-orders and sales of “Maxident” on the first day of its release has become a hot topic in popular Korean online communities.

On the occasion of the release of their 7th mini-album “Maxident”, Stray Kids showed their love and passion for music during a press conference.

Seungmin noted that “ our early enthusiasm for music has not been reduced despite the difficult times, on the contrary our love of music has grown more and more. »

On the other hand, the number of subscribers to the official STRAY KIDS YouTube channel has reached 10 million. This is the first of the 4th generation groups.

On July 16, STRAY KIDS scored 171,000 albums in the United States in the first half of 2022 with their mini album “ ODDINARY released in March 2022. American business magazine Forbes commented: STRAY KIDS became the third K-pop artist to hit the ‘Billboard 200’ after BTS and SuperM, with their album released in March.