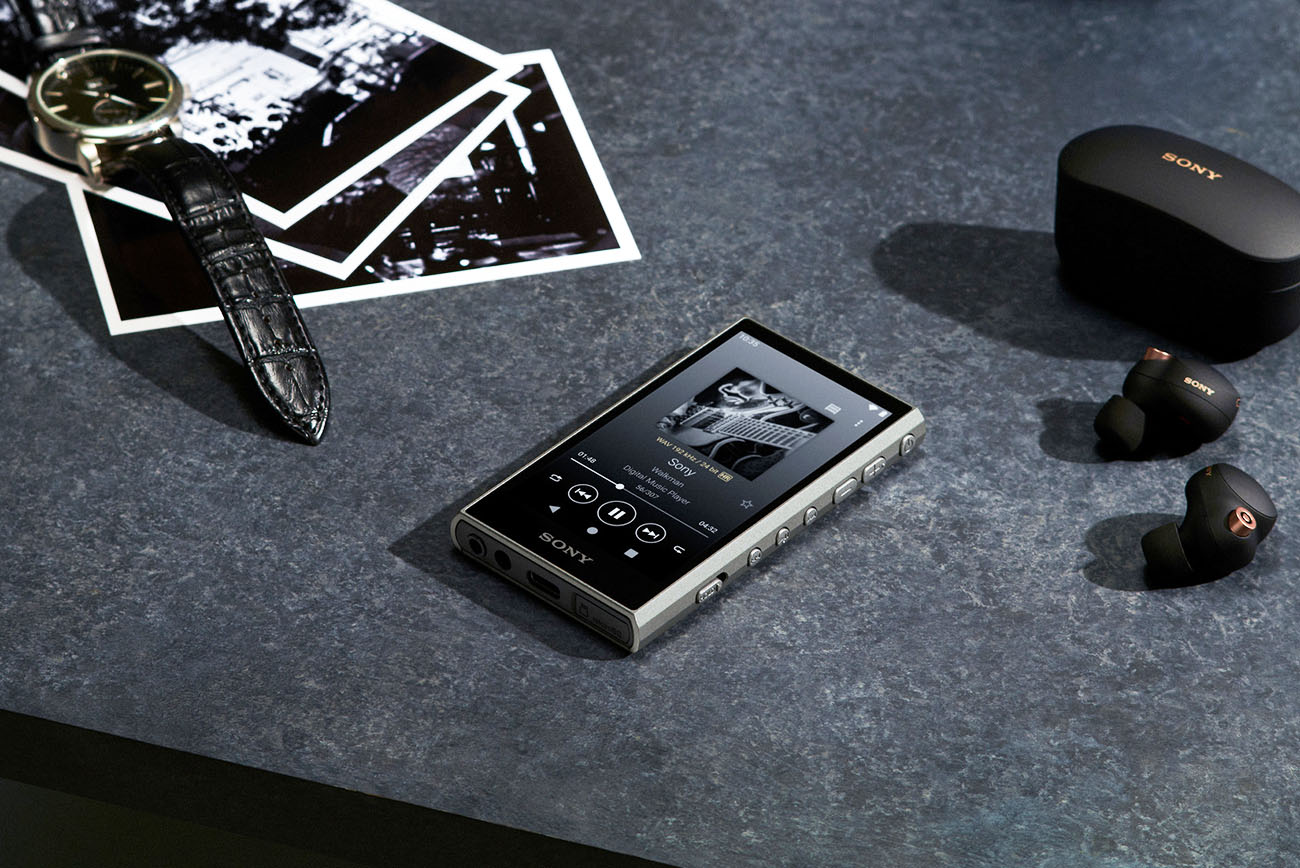 Sony continues to offer its range of multimedia players and has launched a new Walkman, the NW-306, which allows you to enjoy high quality titles, and even DSD files.

If the cassette players come back into fashion, their inventor, Sony, decided about ten years ago to make its Walkman a range of multimedia players for audiophiles. After having launched, in February 2022, two new models of high-end walkmanthe Japanese manufacturer unveiled two more accessible models last week, the Sony NW-A306 and Sony NW-ZX707.

Like all Sony Walkmans, the two models are in fact equipped with a touch screen and run on Android 12. Like all dedicated multimedia players, the principle here is to take advantage of a device that is particularly optimized for listening to music. , with not only a headphone jack – as found on some smartphones – but also physical controls with buttons on the edge to better control the listening experience.

Above all, the two portable players benefit from high-end components in order to decode high-quality digital signals.

The NW-ZX707 not being announced for a launch in France, we will focus here on the NW-A306, whose marketing is indeed planned in our region. It is thus certified Hi-Res Audio and benefits from a dedicated DAC allowing you to listen to titles in HD quality up to 32 bits at 384 kHz and even in DSD format.

Of course, the Sony NW-A306 also includes a DAC to convert the digital audio signal to an analog signal for the headphone jack. It is accompanied here by an S-Master HX digital amplifier ensuring a low distortion rate, a film capacitor and a resistor.

In addition to the audio output jack, the Walkman NW-A306 can also broadcast sound via Bluetooth with compatibility with SBC, AAC, LDAC, and aptX, aptX HD codecs, like any smartphone. The player also benefits from a Wi-Fi connection, – but not 4G – for listening to files on music streaming platforms like Tidal, Qobuz, Apple Music or Amazon Music. For listening to local files, the player benefits from a 32 GB storage expandable by microSD card.

The Sony Walkman NW-A306 will be available in France during the month of January. It will be offered at a price of 400 euros. Note also that Sony has unveiled a more efficient model, the NW-ZX707. This benefits from a larger format with a 5-inch screen and 64 GB storage. If the player is announced at 104,500 yen (752 euros) in Japan, no marketing is planned for France.

After a decade of streaming dominated by MP3, online music services are gradually imposing CD quality audio and even Hi-Res. Can everyone benefit from it, how, and what…
Read more

Build the future of Frandroid with us by answering these questions!