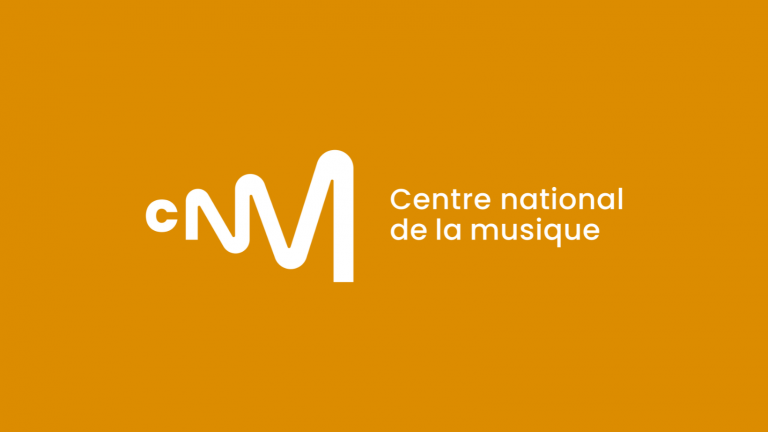 6 NUPES deputies have just tabled an amendment to the 2023 finance bill. Their idea? Tax the income of music streaming giants like Spotify or Apple Music at 1.5%. In a very short time, this amendment caused a stir on social networks. Ultra-popular rappers like Niska (who stacks the diamond discs) reacted strongly. Let’s decipher it all.

Why is the tax on Spotify and other streaming services called the “anti-rap tax”?

This denomination seems to come Niska’s tweet that sparked the small controversy on social networks. The juror of New School chose the blue bird to talk about his cause of the moment and challenge the Minister of Culture Rima Abdul Malak. Following him, other industry players took the floor.

Behind this complaint of a millionaire who seems to fear above all to suffer a loss of 1.5% of part of his income hides a complex situation that most people do not suspect.

Spotify, Deezer or Apple Music may be huge giants, but their profitability is not crazy, even non-existent. Spotify, the big leader with 31% of the world market share (the French Deezer is at 2%), shows a turnover of around 10 billion euros, but a profit of barely a few million (only 2 million in the last quarter of 2021). Until very recently, Spotify was losing money every quarter.

This fragile economy is likely to be impacted by a tax. To make up for the loss, streaming services are likely to revise their contracts with music distributors. Thus, the income of artists would indeed be impacted. It would be a pity to lose a finally positive momentum already impacted by galloping inflation.

Some people fear an increase in the price of their subscription following this tax, but we do not believe in it. We will come back to this point later.

Rap is a particular style of music that is almost only consumed in streaming. Remember 2 key figures from the reports of the SNP (Syndicat national de l’édition phonographique), the organization that distributes gold records and other distinctions linked to sales figures:

Another peculiarity of rap: while it is the most listened to in France, this musical genre is the one that receives the least subsidies from the CNM (National Music Center) due to the lack of representation of local players within this body. The tax proposed by NUPES aims to fill the budget gap of the CNM, which is commendable. Problem: it then risks tapping into the income of rappers to redistribute to singers and variety singers. Hence the qualifier “anti-rap tax”.

To tell you the truth, in a past life, I myself was a freelance rapper and my music was my main source of income. As a relatively precarious freelancer, as long as I didn’t have intermittence, my money came overwhelmingly from streaming services. I can only understand the panic which takes hold of some.

Let’s keep our feet on the ground: these million-streamed rappers are irrationally panicking for several reasons.

The first reason, and perhaps the most obvious, is that this amendment has very little chance of passing. The word of 6 NUPES deputies does not have a very strong weight in the Assembly and rare are the amendments of the oppositions which succeed in imposing themselves. The plan of opposition MPs is more often to spark debate and bring issues back to the fore than to actually get their ideas across.

Note that there is a precedent, the “YouTube tax” which digs into the immense revenues of giants like Netflix and Google to give some money to the CNC (the national cinema and moving image center sponsors many French content creators in return). This tax has changed absolutely nothing in the level of remuneration of French videographers, since these deals are decided either on a global scale or on an individual scale. There is no reason for it to be any different for music.

Music videos are a hit on TikTok and YouTube. Clips and covers are even the most viewed videos on these platforms, no more and no less. These audiovisual companies are much more profitable than streaming services and they pay almost no artists. Count around €3 for 1000 Spotify streams and less than €1 for 1000 YouTube views. As for TikTok, let’s not even talk about it, the numbers are so ridiculous.

Wouldn’t it be smarter to get the money where it is and redistribute it better?

Let’s go back to the case of subscriptions. We think that we should not be too afraid of a price increase, even if a new tax arrives. At least, a general rise in US streaming services could only be justified by a 1.5% tax coming from a single country whose population isn’t even that large.

Be aware that competition is quite tough on the streaming market and that not all services pay the same. Doing 100,000 streams on Apple Music or Deezer, challengers, is MUCH more advantageous for artists than doing 100,000 streams at the leader Spotify.

Those who don’t dominate are willing to lose money for a few years to earn subscriptions. If Spotify increases its prices, it is not certain that the competition will do the same. People would switch to Apple Music, for example, and that should save Niska and his colleagues a lot of money. So why fear it?

In short, this story a lot of ado about not much. It was an opportunity for me to talk to you about this particular sector that I know well and that I like a lot, that’s already taken.


Visit our social media accounts along with other related pageshttps://kjovi.com/related-pages/