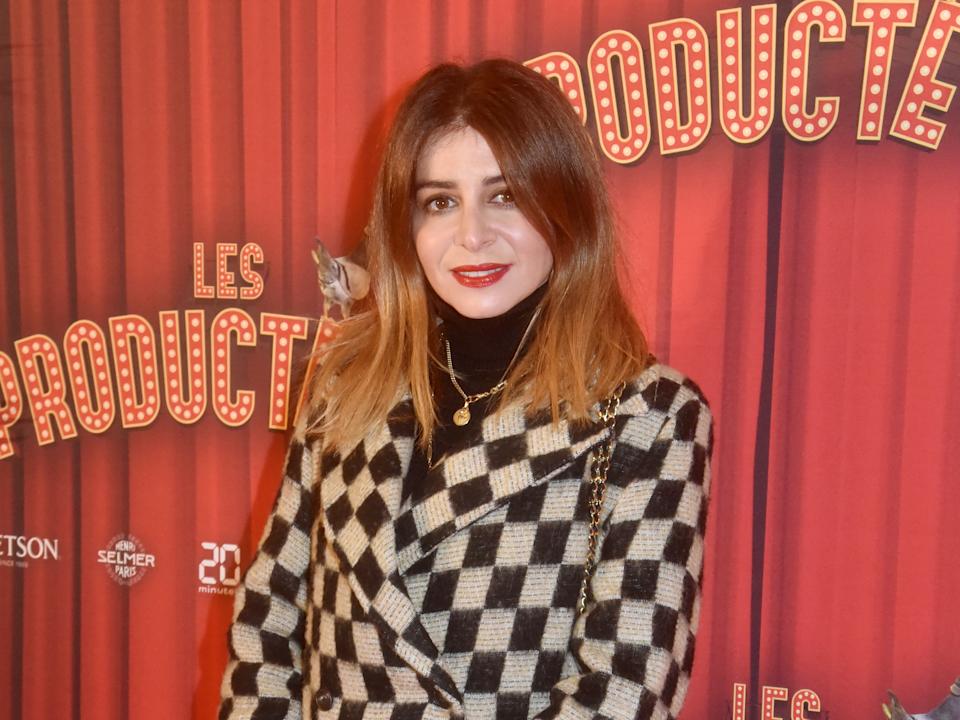 Julie Zenatti is back on the small screen! This Friday, May 20, 2022, the singer is part of Camille Combal’s crazy band on the TF1 Stereo Club show. The opportunity to look back on his beginnings within the troop of Notre-Dame de Paris, which were not always easy…

It is undoubtedly the show that marked the end of the 90s in France, but not only. In 1998, the public fell in love with the Musical Notre Dame de Paris, and thus discovers future or already big stars of French-speaking song, like Hélène Ségara, Patrick Fiori, Garou or Daniel Lavoie and Bruno Pelletier. In the role of Fleur-de-Lys, it is a very young woman who makes her debut: Julie Zenatti. At that time, the singer was only 16 years old but her crystalline voice and her interpretation blew the audience away. However, behind the scenes, the atmosphere is sometimes electric…

A character of fire

Almost 25 years later, Julie Zenatti returned to this role of Fleur-de-Lys who propelled her to the front of the stage : “He was not a very nice character, he was not a very benevolent character, he was a rather intelligent and rather dark character under his little princess airs, with her pink dress and her bun” did – she entrusted to Pure Charts. In addition to this multi-faceted role, Julie Zenatti then comes up against other difficulties. The youngest member of the troupe still lacks self-confidence and is reluctant to appear on stage in front of thousands of spectators: “I wanted to sing, I wanted people to hear me, I didn’t want ‘I’m seen.”

A particularly agonizing situation which earned him some clashes. Like the day when a “big mess” broke out between her and her dresser. “She had made me an empire dress, tight under the chest, pleated above the knee with shoulder pads […], I looked like nothing. I said to him: ‘But it’s not going well or what? You thought I was gonna wear that sh*t?’ The whole production thought I was someone unmanageable“, she confided in January 2022 in the podcast The Lesson. “I was just a child. I couldn’t find my place, I didn’t feel legitimate.” This is one of the reasons why Julie Zenatti has more than once put her place in the troupe in danger: “I was fired several times from Notre-Dame de Paris.”

“It was very overwhelming to feel the pressure”

It must be said that at that time, the success of Notre-Dame de Paris is unheard of in the world of French musicals. The show is sold out and is even exported beyond French borders. Additional pressure for the young Julie Zenatti. Faced with her behavior, completely normal for a 16-year-old girl, the production of the musical had to crack down: “They called my parents, because I was a minor at the time. But I did not feel well, I couldn’t find my place. It was very overwhelming to feel the pressure of this big machine, to be one of the cogs in it. Right away being exposed when I didn’t love myself and didn’t didn’t want people to look at me… For them it was painful. But luckily, they really wanted to keep me… 16 years old, it’s not funny!”

Video. “We were pulling each other a little by the hair”: the confidences of Hélène Ségara about Julie Zenatti

Since then, water has flowed under the bridges over the years. Today, at 41, Julie Zenatti can boast of having married a career established singer. He even sometimes finds his acolytes from Notre-Dame de Paris for exceptional events. But when asked if she would feel capable of resuming her role as Fleur-de-Lys again, the answer is not long in coming: “I’m not badly preserved but still, at some point, you have to leave room to others !” And to conclude: “Anyway, we started together, we ended this adventure together, we always did that all seven of us. So if one was missing, we wouldn’t do it again. So if everyone said ‘ Come on, let’s go, we’re crazy, I’ll go! But to rejoin a troupe and play Fleur-de-Lys again with maybe not the other six, no, never.”

VIDEO – “We form a team”: Julie Zenatti makes rare secrets about the man of her life

>> Julie Zenatti: In tears, the singer reveals that she was the victim of a sexual assault

>> Notre-Dame-de-Paris: the singers of the musical mourn the cathedral

>> Julie Zenatti: who is her husband?

Julie Zenatti “fired several times from Notre-Dame de Paris”: her attitude almost cost her her place in the musical