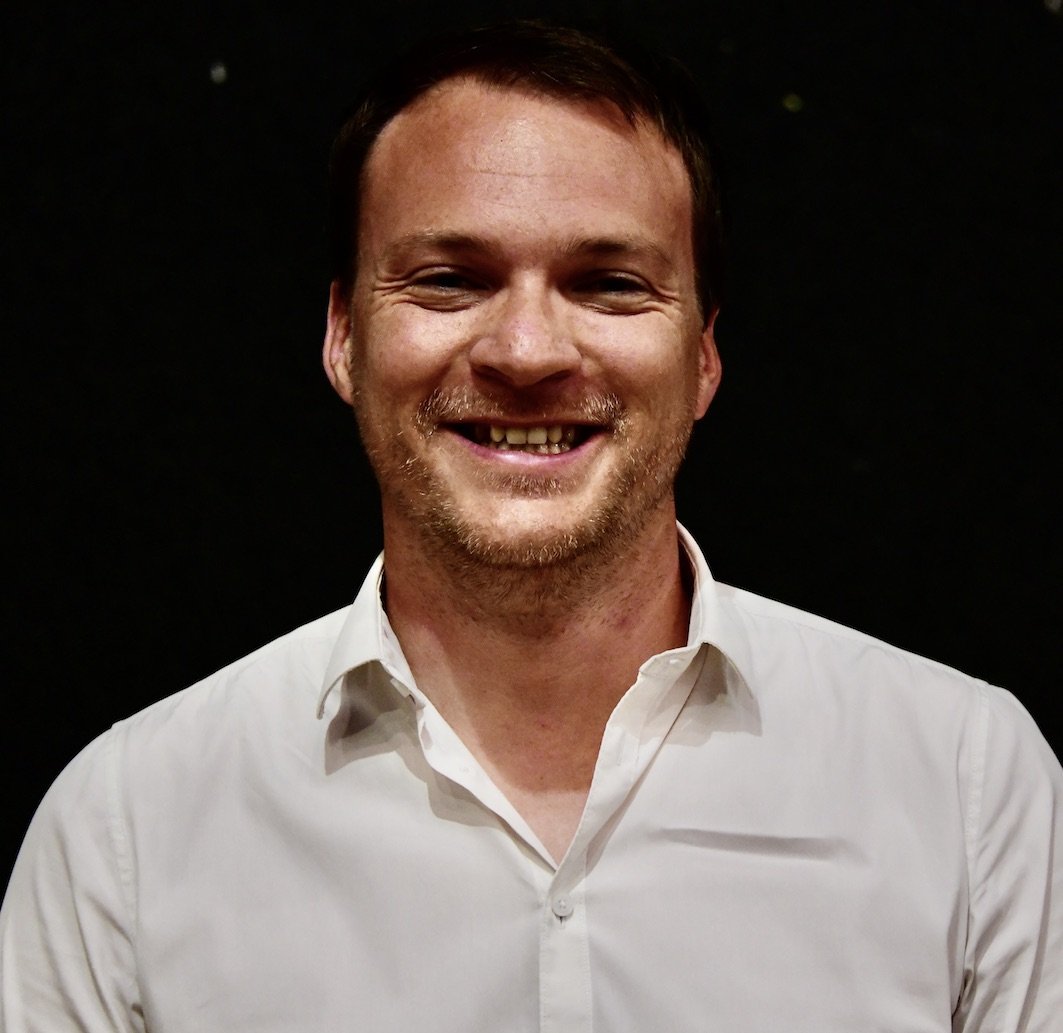 In an interview with creusot-infos, Jérémy Pinto lifts the veil, in part, on the programming of the 10th edition of Beaux Bagages which should amaze. 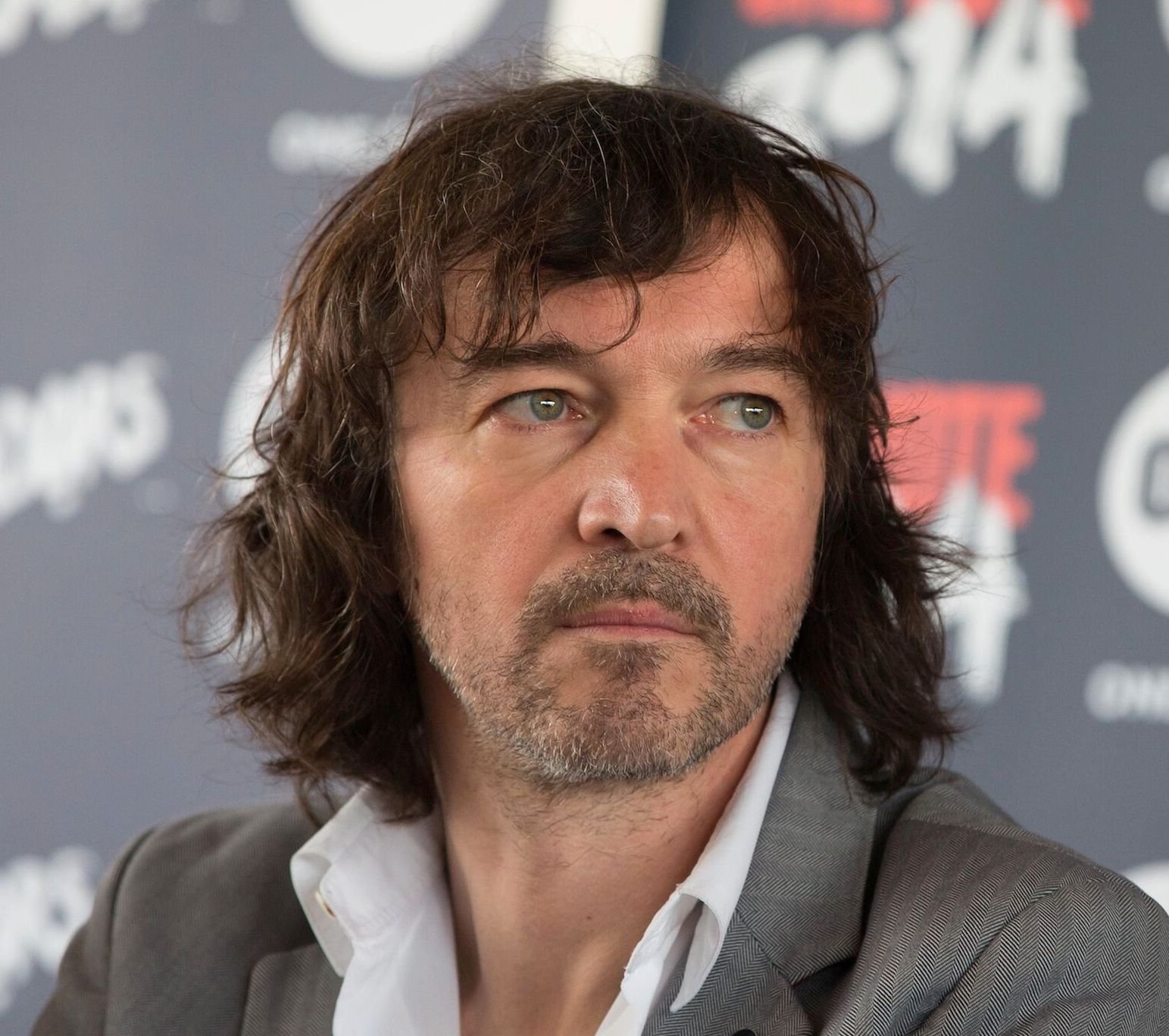 It is the singer Cali who will be performing at the last free concert, at the end of August.

Les Beaux Bagages will celebrate its 10th anniversary. How do you explain their growing success, including during the COVID period?

JEREMY PINTO: “It’s true, the success is growing! I see at least four reasons for this and I am delighted. First the artistic direction we wanted to take for the festival: popular and of quality, one and the other, not one without the other.
The second reason is the relationship of trust built with the greatest number of spectators, we come to the festival without even knowing what to see but we know that we will find quality proposals there! And then it was one of the few festivals to be maintained despite the pandemic, it was not easy but many visitors discovered the festival and came from afar!

Finally, we have made a change by working on a summer season with three times, three stopovers which have brought clarity to the summer program”.

What will be the spirit of this 10th edition?

“A joyful spirit, a festive spirit! The party with a big birthday party on July 15 at the opening of the festival des Rugissantes. Several appointments for this inauguration with “Animaversaire”, street theater to blow out our 10 candles, and then with “La Fabrique”, a fire show in a monumental scenography in a nod to the steelworks of Le Creusot, big machinery. It’s a Dutch company and believe me it’s going to be huge to open the festival!
A joyful spirit also because we wanted conviviality everywhere, from the Roaring stopovers to the Folles Escales with a gourmet village to take your time, share around the shows, with friends, with family”.

What will be the highlights?

“This summer there are nearly 45 meetings, with 2 major highlights: Opening with Les Rugissantes, a real street arts festival for 3 days, from July 15 to 17. It’s more than thirty appointments just this weekend! With a program that will offer a lot of air, circus, good humor. A personal favorite for the Kiaï companies with a trampoline show, or even La Meute with its “wheel of death”.
At the end of the summer with the Folles Escales. These are 3 evenings and 7 concerts which will make it possible to close the Beaux Bagages in a very beautiful way”.

What new places will be invested this year?

“Between the Rugissantes and the Folles Escales, the Escales Vagabondes allow you to invest in the districts of Le Creusot. This year we are trying a new place by going to take over rue Foch, in front of the St-Charles church. With juggling that will animate the street on July 26th. We are also going to return to the courtyard of the Croix-Menée college, which is working very well. Also note the return of open-air cinemas on Thursday evening. In previous years we were in schoolyards to check the gauge: this year we are returning to this habit of cinema in the heart of town!

Who will be the headliner of the concert of the traditional festival in the heart of town at the end of August?

“The headliner is Cali, a popular artist who should unite! But we won’t be in the heart of town. Last year we tried a formula in the heart of town. This year we are bringing the cinema back to the heart of the city and we are organizing the closing concerts of the Beaux Bagages esplanade Duchêne. It will be a real little music festival, from August 25 to 27, with festive music during 7 concerts under a big tent. Cali should set the fire but there is also Le petit bal de poche, Route des Airs, Tekpaf, La Brigade du Kif, and we will end with DJ… There will be a real little gourmet village, with local products to pass from beautiful evenings. It should make the program of these 10 years envy!

Jérémy Pinto: “Nearly 45 meetings this year for the 10th anniversary of the Festival des Beaux Bagages”