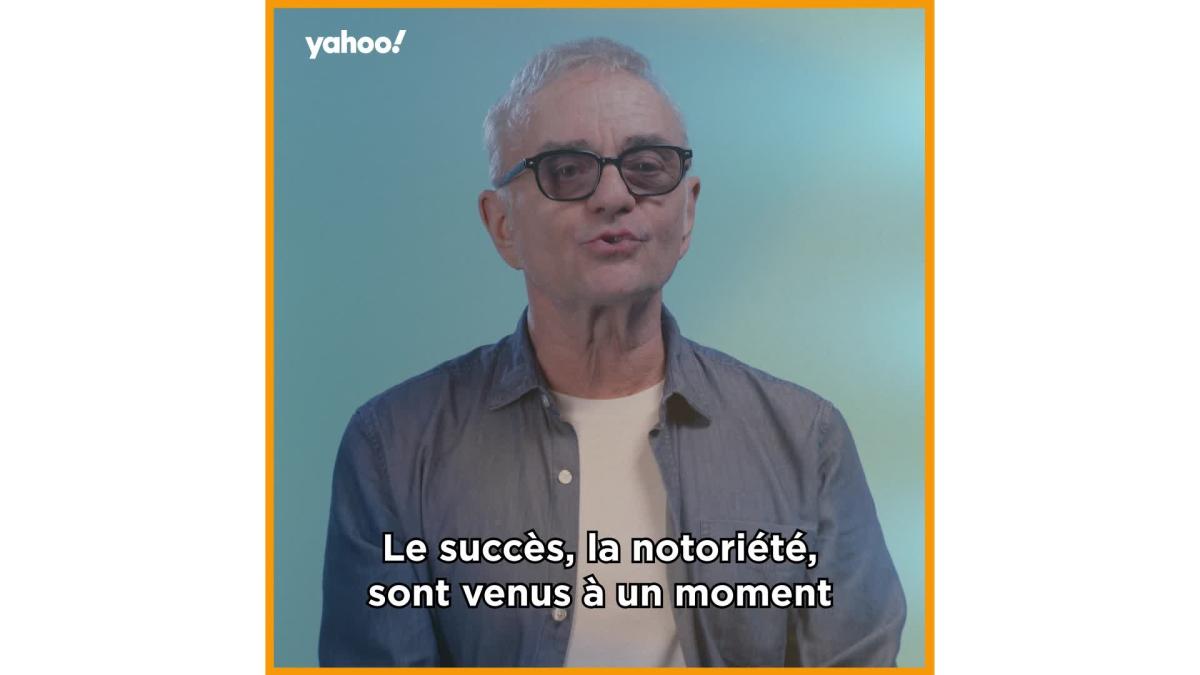 “Oh Macumba, Macumba, she dances every night!” Already more than 37 years that Jean-Pierre Mader makes all generations dance with his timeless hit. For “Unforgettable”, Yahoo’s new format, he agreed to look back on his long career, from his young years as a bassist in a dance group to his “revival” in the 2000s with the “Star 80” tour.

“From the age of 16 to 24, I traveled the roads of the South-West with a group called “Les Gaulois”. This is where I learned everything, that is to say, all of a sudden, you had to play 40 songs, remember them. We had to play Michel Sardou, we had to play Jimi Hendrix, we even played Sex Pistols, I remember that!”

“It took three months, but it was a real number one for clubs”

One thing leading to another, he met Jean-Louis Pujade, co-founder of the “Images” group, at the Condorcet studio in Toulouse. The latter will be a huge success with the title “The Midnight Demons”. Jean-Pierre Mader recorded in this mythical studio his song which will become one of the anthems of the summer of 1984: “Disappeared”.

“I was a bit like the Poulidor of music. I stayed number 2 for fourteen weeks”

A year later came “Macumba”, which remained in the Top 10 almost all summer. First composed for Philippe Lavil, who finally refused it, it was in a taxi returning from the airport that Richard Seff, with whom he had co-written “Disappeared”, reminds him of the existence of this melody first recorded in a studio with the brass of Paris. His producer at the time advised him to go remix in London. A collector of Italian disco, it was in Rimini that Jean-Pierre Mader ended up recording the final version of his biggest hit.

“From the first TV, I realized that we had something really interesting. And it’s true that we tipped a little into another dimension. All of a sudden, we went from something from a little new wave/underground with ‘Disappeared’, to something very popular which has exceeded one million copies.”

“At some point, with notoriety, we tend to think we’re a little awesome”

After his two hits, Jean-Pierre Mader is now 28 years old and fame is about to shake up his life. “Success and notoriety, (…) all of a sudden, it changed the eyes of others and mine too. Maybe at some point, we tend to think we’re a little awesome. All of a sudden, you feel that the sea is opening up in front of you, and on the other hand, you lose your anonymity a little, you lose something in yourself (…) Let’s say that I had a lot of pleasure in this success, but also a lot of disappointments.”

“I felt outdated by the arrival of boy bands and rap, especially hip hop”

After this golden age of the 80s, the boy bands and hip-hop arrived in the 90s. Jean-Pierre Mader felt outdated and ended up slipping away from the front of the stage for about ten years.

“I could see that the girls who were waiting for me two years ago were waiting for Claude, MC what, or Stéphane Eicher. We feel that there is a period that is changing there. Then it’s a time when you start to turn gray. We say to ourselves: “Hey, I’m going to be 40 years old.” There is still some doubt about it.”

“Maybe if I had had more talent, the story could have gone on longer”

We are in 2006 when Jean-Pierre Mader is called for the “Star 80” tour (at the time RFM Party 80). He who at the beginning is perplexed, realizes from the first concerts that the public is always present and how his songs have become cult and unforgettable for all the French.

“I reconciled with my past and I accepted, in a very positive and very fresh way, since I had not sung for 10 years, this “revival” one can say, this return to business, with this tour “Star 80”, which, all the same, has lasted for 15 years, we do 80 concerts a year to sold-out crowds.”

VIDEO – Chimène Hadi on her participation in Popstars: “I’m in Paris all alone… I’m scared. You have to be able to take it”

Jean-Pierre Mader: “At some point, with notoriety, we tend to think we’re a little awesome”