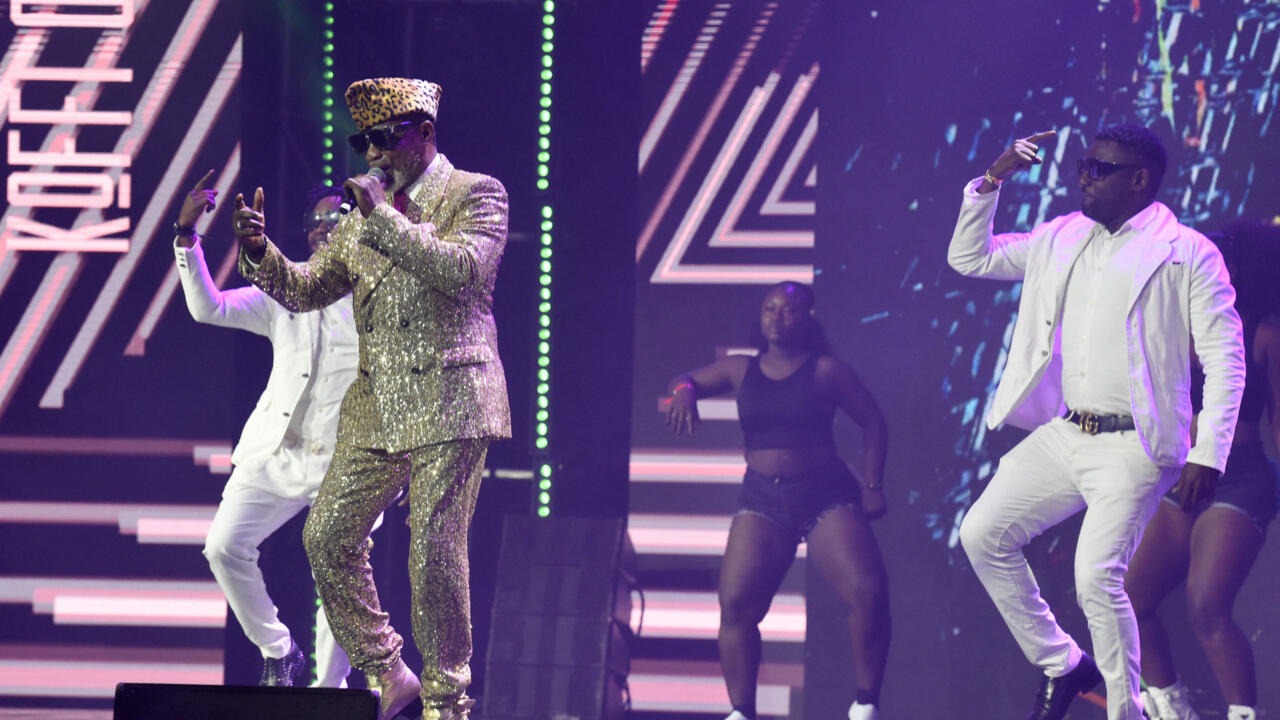 It is a major event for African music: the Afrima Awards are being held from January 12 to 15, 2023 at the Dakar Arena. Their goal: to promote a pan-African culture, to give a positive and up-to-date image of Africa, and of course to put the spotlight on artists from the continent.

With our correspondent in Dakar, Juliet Dubois

It’s a major event for African music: the Afrima Awards 2023 are being held this weekend in Dakar. A big concert will take place this Friday evening and awards in around forty categories will be awarded.

The purpose of the Afrima Awards: to promote a pan-African culture, to give a positive and current image of Africa, and of course to put the spotlight on the artists of the continent.

Among them, Magixx, a young Nigerian musician. At 23, this Lagos native takes his first steps on the red carpet “ It’s the first time I’ve been a public figure, someone who is recognized for his music, and it’s also my first real nomination in Africa, so it’s huge for me.he savors. I’m here to represent my people of Nigeria, and promote my music “.

“Senegal is a central location for African music”

Over the next few days, the musicians will visit various emblematic places in Dakar together. The Senegalese Minister of Tourism, Mame Mbaye Niang, is delighted that the Afrima Awards are being organized for the first time in the Senegalese capital. ” It is the experience of seeing Anglophones and Francophones combine their strategies to develop urban music especially and help other artists. We gain a lot during 72 hours. Senegal will shine in Africa in terms of culture. I think it’s a boon for us “.

For its 8th edition, after Lagos and Accra, it is in any case the first time that this festival takes place in a French-speaking capital. An obvious choice for its president, Mike Dada. ” First, the president of the African Union is the president of Senegal, Macky Sall, so when it came to moving the festival to a French-speaking country, it was easy to say let’s go to Senegalhe explains. It is clear that Senegal is a central location for African music all over the world. You have Youssou N’Dour, Ismaël Lô, and there is also new music coming and that’s what we want to promote in the rest of the world. In Africa there are different people in each country, there is not only Afrobeat. There is also Mbalax, and that’s what we want to highlight in the coming days because there is such a diversity of music genres in Africa. “.

The Afrima awards will be presented on Sunday evening and the ceremony will be broadcast on Youtube.

Afrima Awards 2023: in Dakar, the continent celebrates its music